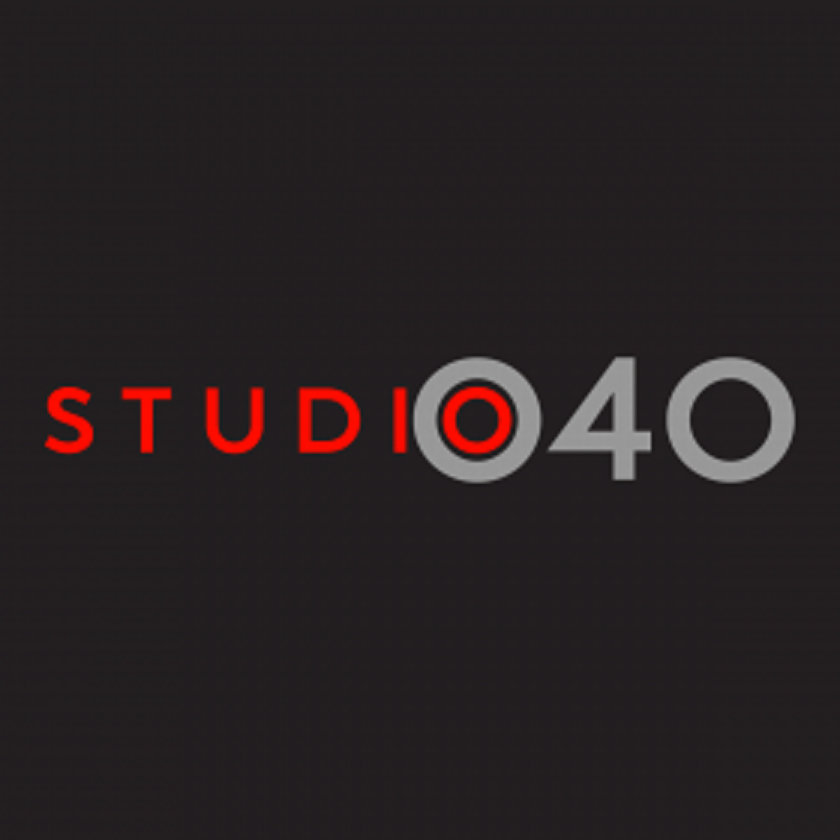 The company Pillow’s Willow won the prize for the best game for mobile Virtual Reality glasses.

At this moment the Game Developers Conference is under way in San Francisco. This is the largest professional event for the game industry in the world. Prizes are awarded here for the best games. Pillow’s Willow has won one of those awards with their ‘Spark of Light’ game.

Pillow’s Willow focuses entirely on developing games for a Virtual Reality glasses. The Eindhoven start-up started in 2014 and in August 2017 they released their first game ‘Spark of Light’. At the end of 2017, HTC took over a part of the company due to the great potential that the multinational saw in the company.