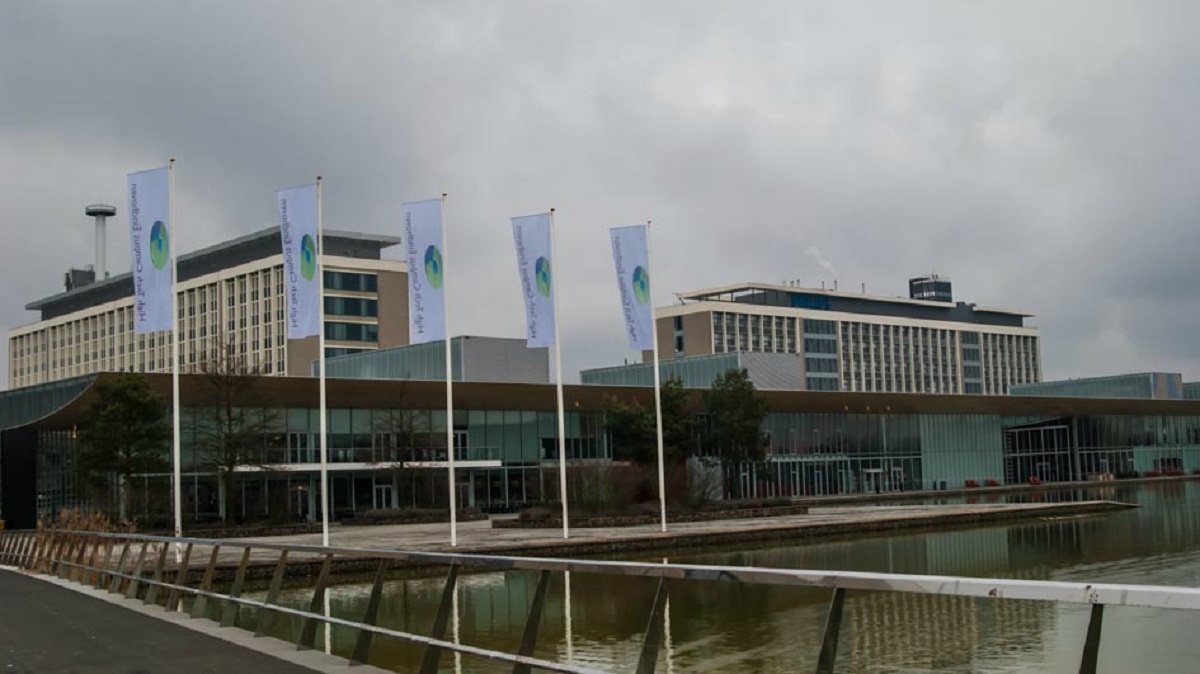 Last year Philips Lighting made EUR281 million in profit, but their turnover was lower.

Profits went up EUR100 million at the company from Eindhoven. The gross revenue decreased by EUR100 million compared to the previous year to just under EUR7 billion. This was reported in the figures published on Friday by Philips Lighting.

Since this year, Philips Lighting is independent and is no longer a part of the larger Philips concern, which will now fully commit to Healthcare. Philips will further decrease its share in its former division. Philips Lighting reserved EUR150 million to buy back the shares of its former mother company.

Executive, Eric Rondalst, expects a further increase in the profits and turnover for 2018 at Philips Lighting. He also wants to further cut back costs. One of the measures taken is the cancelling of 118 jobs at the Philips Lighting research department in Eindhoven.