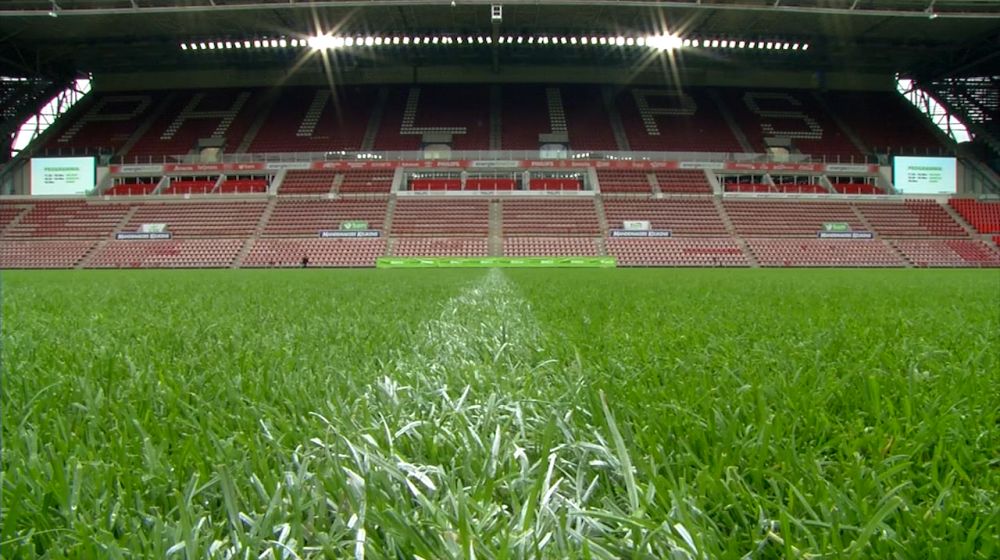 PSV is left with only 1 prize to win, after being eliminated from the KNVB Cup tournament by Feyenoord, last Wednesday. Opponent PEC Zwolle was eliminated by AZ for the same tournament on the same night. The huge difference is that PSV has to win, the big question is if the current selection is strong enough to keep the leading position in the current ranking.

For a long time, it appeared PSV was going to present a defensive enforcement before the closing of the transfer window. However, several hours before the closing, Technical Manager Brands let the world know they couldn’t make it happen, because the desired new signing, Lumor Agbenyenu, changed his mind and moved to Sporting Lisboa.

Conclusion: no new left-footed left back, so the right-footed Joshua Brenet will finish the season as a left back. Result: supporters angry about the lack of decisiveness from the technical management, and therefore more pressure on Brands and Cocu.

The same night offered another ingredient for raising the pressure: PSV were quite powerless in De Kuip, where they were eliminated from the KNVB Cup tournament by Feyenoord. It was the seventh loss in the last eight games at the same stadium. A weird thing when you think of the fact that it’s the stadium with the most Latin-American type of heat during games, something that should be a welcome atmosphere for PSV, looking at the number of players in the selection that come from that part of the world.

Feyenoord started furiously, scored an early goal (Larsson in the 3rd minute) and then had a lot of luck with the referee. The second goal, by Vilhena in the 35th minute, indirectly came from a corner that shouldn’t have been a corner, and their left back didn’t get the second yellow card he should have gotten.

Nonetheless, PSV had 55 minutes plus extra time to set things straight, but couldn’t turn events around. Coach Cocu had surprised many by having Mauro Júnior and Pereiro start in the starting eleven, he also exchanged quite offensively by bringing Lammers and Bergwijn for Pereiro and Schwaab, but to no avail. The result is that PSV has only 1 prize left to fight for, and that is the national title.

As many times before in the near past, PEC is having a season above all expectations. The squad from Zwolle share the fourth position on the ranking with reigning national champions Feyenoord, but have a lesser goal difference: 28 scored, 23 conceded. Head coach John van ‘t Schip has played for Ajax for over a decade, and clearly brought the vision of Johan Cruyff to the Bluefingers: the typical Dutch 4-3-3 system, a dominant style of playing with creative wingers and upcoming backs.

Their main weaknesses are their striker, and the lack of quality on the bench. The two matches where they missed midfielders Ryan Thomas and Mustafa Saymak, defenders Philippe Sandler and Bram van Polen and winger Youness Mokhtar resulted in an unrecognisable performance of the team from the northeast. The same happened last Wednesday against AZ, who had complete control and sent PEC home with a 4-1 loss and no more Cup to play for. Sadly for them, Thomas, Saymak, and captain Van Polen are still injured, and goalkeeper Diederik Boer is suspended.

PSV has only played 37 matches against PEC Zwolle throughout their history, won 25 and lost only 6 of them. In the competition, PSV welcomed PEC 17 times, of which they won 10 and lost 4. 42 goals were scored and 18 conceded. The match on Saturday is the first home match of 2018. PSV beat PEC during the last 3 home and the last 3 away matches, the most memorable being the one of May 8 of 2016, when PSV became national champions on the last day of the competition because Ajax drew 1-1 against De Graafschap. The last match in Zwolle confirmed PSV’s status of being a club that plays the ‘German way’, scoring the winning goal in the dying seconds of the game.

On the national ranking, PSV are 7 points ahead of runner-up Ajax, have 10 points more than AZ and 16 more than Feyenoord and PEC. It is needless to say PSV absolutely needs to win the remaining 14 matches if they want to win a prize at all, but the same goes for Ajax, and PEC simply wants to reach the playoffs for European football. Since there’s so much at stake, it’s interesting to see how both PSV and PEC will react on this week’s elimination from the KNVB Cup.

If PSV wins, Cocu emulates Guus Hiddink, who won 21 home matches in a row. That was in 1987. Cocu’s squad is almost 100% fit, but surely his basic eleven are ready to perform. This means PSV has left zero reasons to fail against PEC Zwolle, who are missing four of their most important players. The match takes place at the Philips Stadium and is all about the focus on the only prize left to win. Conclusion: no excuses, nothing less than 3 points is what counts. 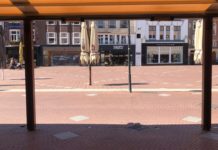 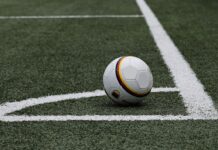 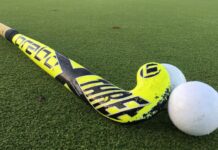