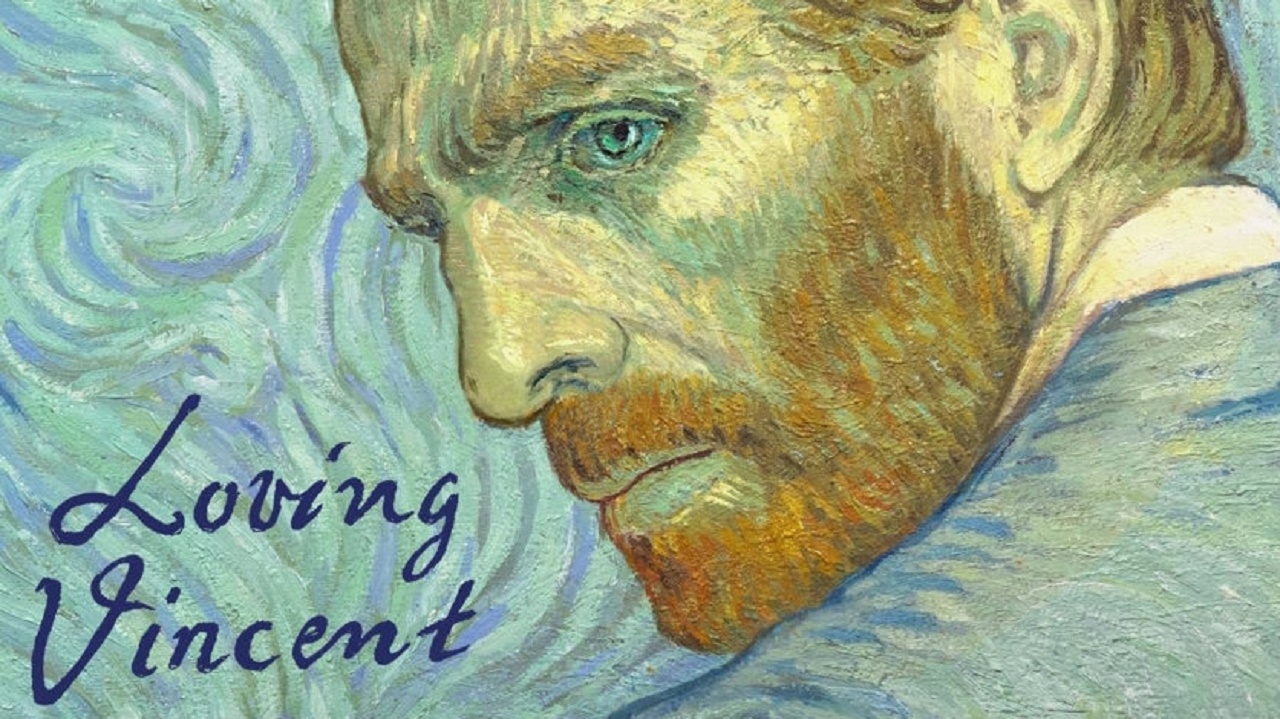 Sean Bobbit, producer of ‘Loving Vincent’ which was nominated for an Oscar, will visit Nuenen. One of the artists who worked on the film will also visit Nuenen.

‘Loving Vincent’ is the first fully painted feature film in the world. The film is about Vincent van Gogh’s life and mysterious death. All painters who collaborated with the film used the same painting technique as Van Gogh.

Sean Bobbit and the artist will deliver an exclusive lecture on how the animation film was created. After their (English) presentation, guests will have an opportunity to ask questions to artist and producer.

The film has already won many prizes and was recently nominated for an Oscar. On Saturday 24 February the lecture takes place at the John Geven Studio’s B.V. in Nuenen.