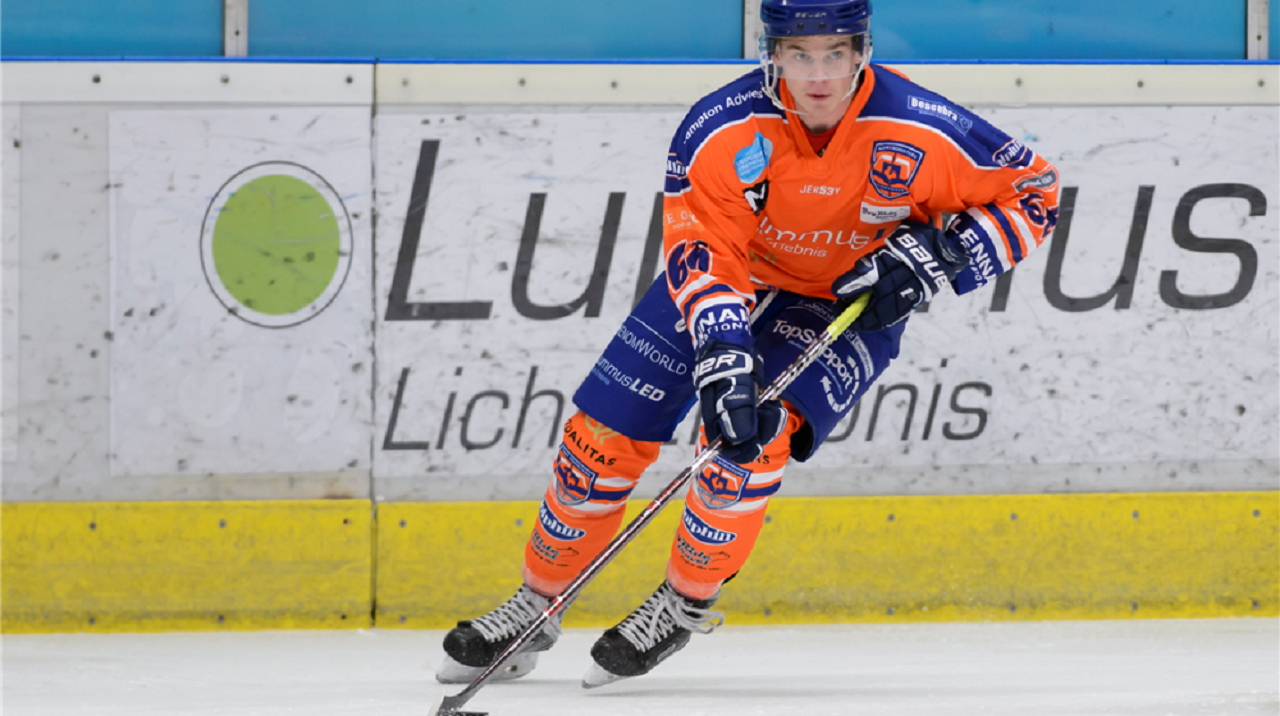 It has become uncertain if Eindhoven’s ice hockey team Kemphanen will qualify to participate in the national play-offs.

The Eindhoven team’s bad results now threaten their participation in the playoffs. These are part of the national ice hockey competition.

The Geleen team took the lead when Drobny scored towards the end of the first half. Early into the second half, Gyesbreghs increased the lead to 2-0.

Kemphanen’s Overweg scored, but Geleen was victorious. Geurts and Moors scored during the final phase of the second half. A goal by Kemphanen’s van Soest made no difference.

Eindhoven Kemphanen is now placed seventh, with Amsterdam Tigers and and Chiefs Leuven in hot pursuit.