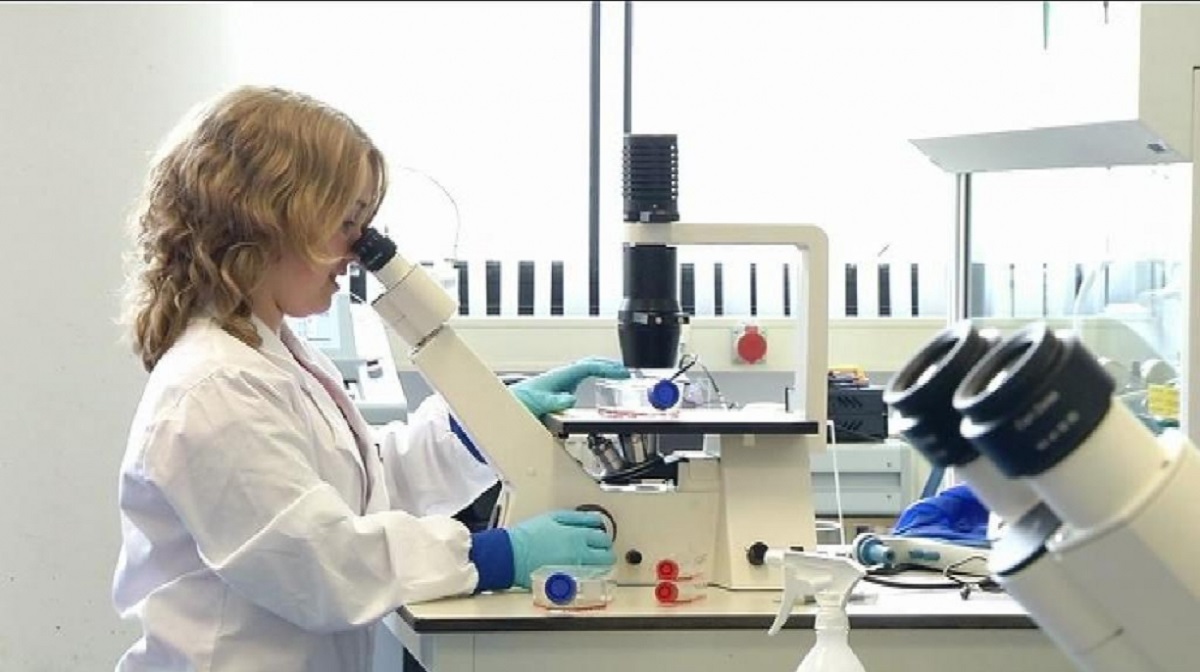 Phenom World, a microscope manufacturer, will pass into American hands.

Phenom World employs 55 people. The company is an affiliate of the American company FEI, which was founded by Philips. FEI has a large branch in Eindhoven and was taken over by Thermo Fisher in 2016.