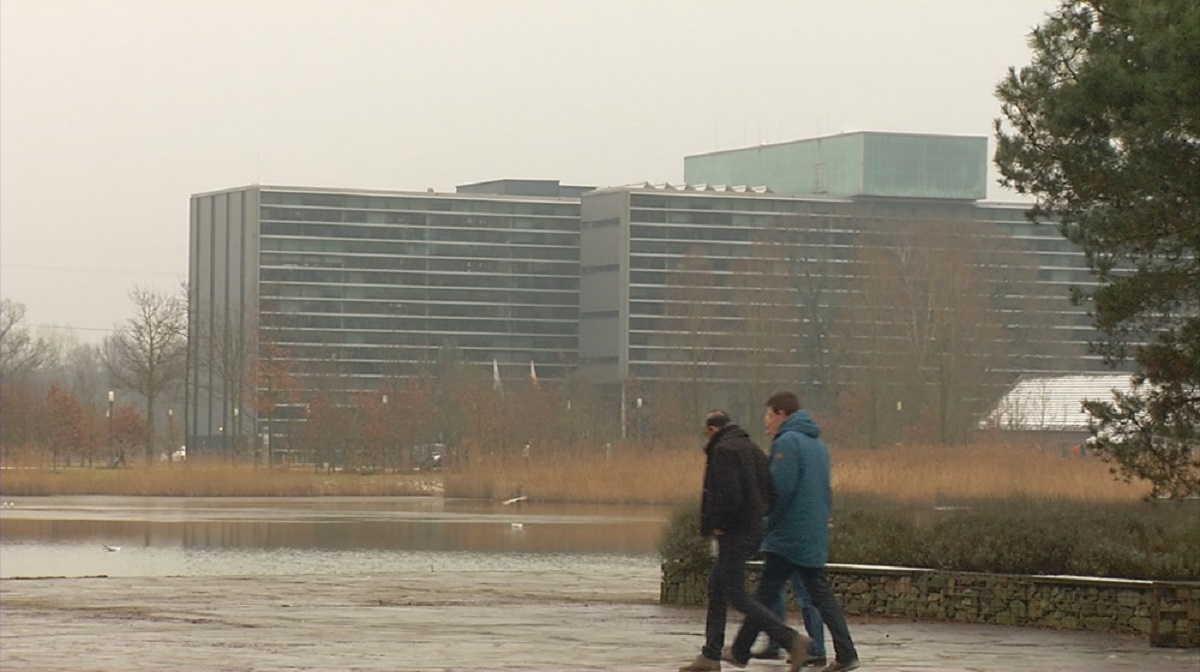 The economy in the Eindhoven region is growing like never before, research by ING (bank) shows.

According to the bank’s researchers, the growth in 2017 will reach 5%. This is, partly, due to high-performing technology companies such as Philips, ASML, NXP, and VDL. The construction industry is also performing well.

ING also predicts a good growth for the region for 2018. It is calculated at 3.6% against 3% for the whole country. The basis for the expected growth lies with the flourishing industry, but also sectors like ICT, services industries and construction are all doing very well. Unemployment will decrease further by 3.5%, ING expects.

According to the researchers, the attention Brainport is getting in the coalition agreement will bear economic fruits.

Concerning economic growth, ING thinks the claim that Eindhoven belongs in the same category as the four biggest cities (Amsterdam, Rotterdam, The Hague, Utrecht) is appropriate. But not where growth is concerned. The researchers found that the growth of the population is lagging behind that of the four major cities and the gap is, therefore, widening. If the region wants to take a leap forward, the population will have to grow harder.