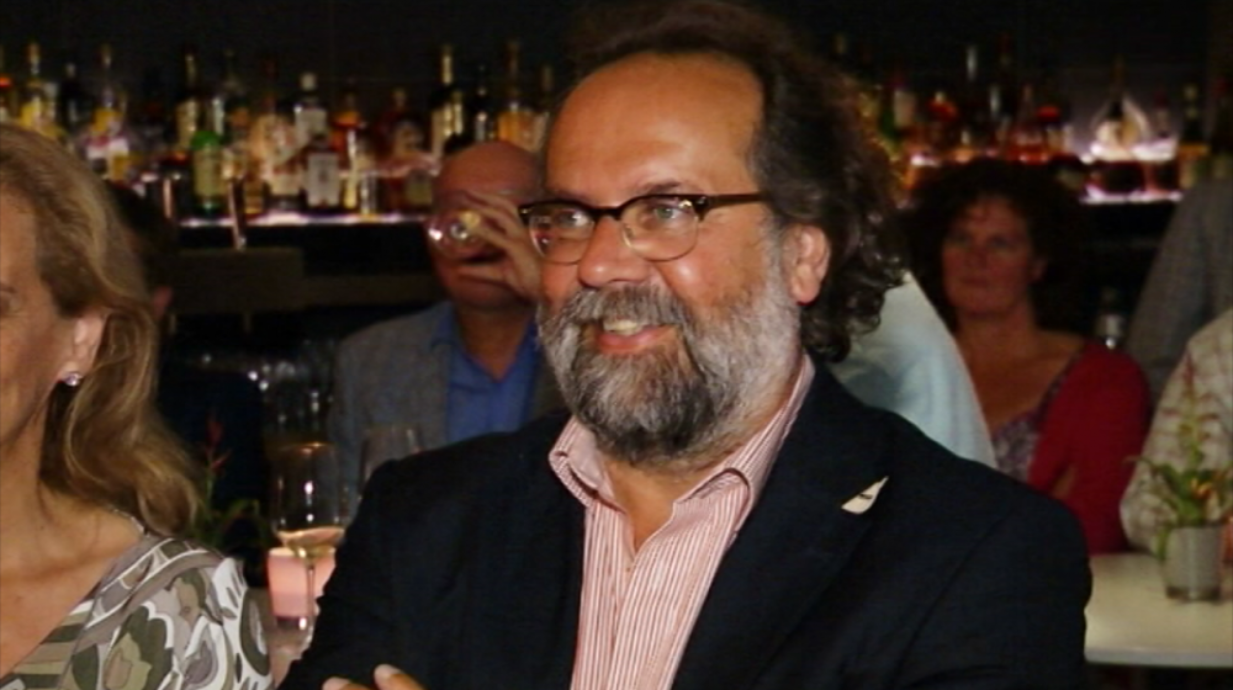 Eindhoven will get a hotspot where 500 scientists and business people can work on new innovations and technologies.

According to the ED (Eindhoven Daily Newspaper), it will be similar to the Philips Natlab, where business people, scientists and innovative minds are working on the future. Together, they are searching for solutions for social challenges in the areas of energy, mobility and climate change. First the so-called Eindhoven Engine will land on the TU campus, after which it should get a physical place in the city.

Initiator, TU-Professor Maarten Steinbuch says: ‘We see the speed at which technologies develop, but new research results of the TU/e often do not reach the market quickly, or not at all. It shouldn’t have to be that way. When you look at student teams; they just start and often develop quickly. That is what we are aiming for. We want to generate new start-ups and transferable knowledge in student teams, scientists and existing companies’, Steinbuch told the ED.

Several large companies would have announced their willingness to participate. In ten years, it should have space for 500 people.