Home NEWS Lifestyle A play in a glass box 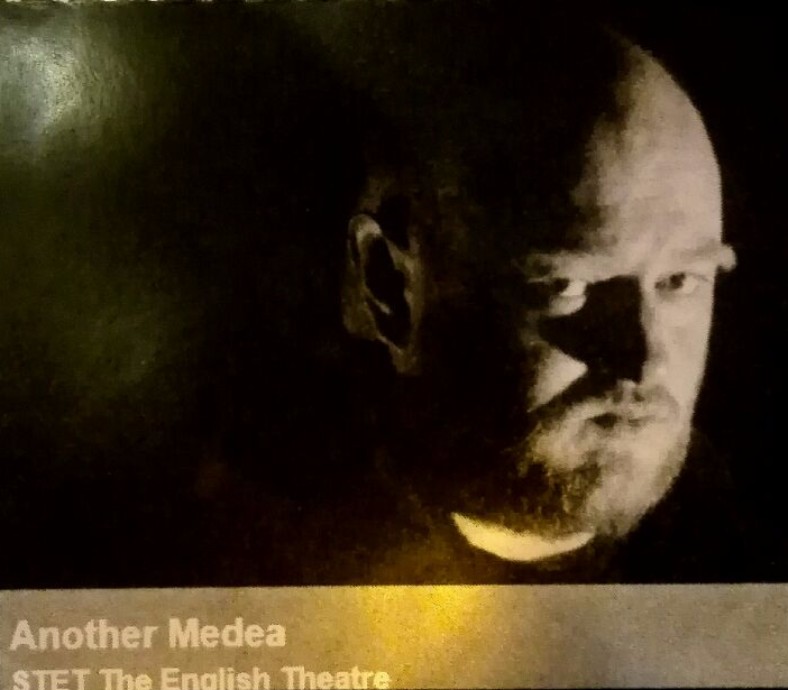 Another Medea was performed on Thursday, 16 November with a bang and some creepy music at ParkTheater Eindhoven.

The play, a chilling monologue written by Aaron Mark, is based on the Greek Tragedy by Euripides. It follows Marcus, an actor in prison for murder, as he tells another young actor his story. There are many references to the original Medea scattered throughout the play, which simply adds to the general creepiness. Medea is a great tragedy, but tragedies also happen unnoticed every day. Are stories just stories or can they be real life, too?

The set design was minimal, and striking in its bareness. The decision to separate Marcus (played by the wonderful Albert Pretorius) from the audience by putting him inside a glass-like cube reinforces the idea that he could – and did – do something crazy if he wasn’t isolated. Still, there’s a certain sort of intensity to him that makes you want to listen, and by the end of the play, I even found myself identifying with him.

In short, it’s a brilliant, brave monologue that’s sure to make you laugh, gasp in shock and uncomfortable at least twice. Definitely worth watching if you get the opportunity.

This play was produced by STET The English Theatre and is part of a four year cycle of Medea adaptations, which started in November 2016 with a highly succesful run of the original play Medea by Euripides (431BC). It was performed by Athens based theatre company, SKEPSIS.

Reviewed and written for Eindhoven News by Charise Walraven