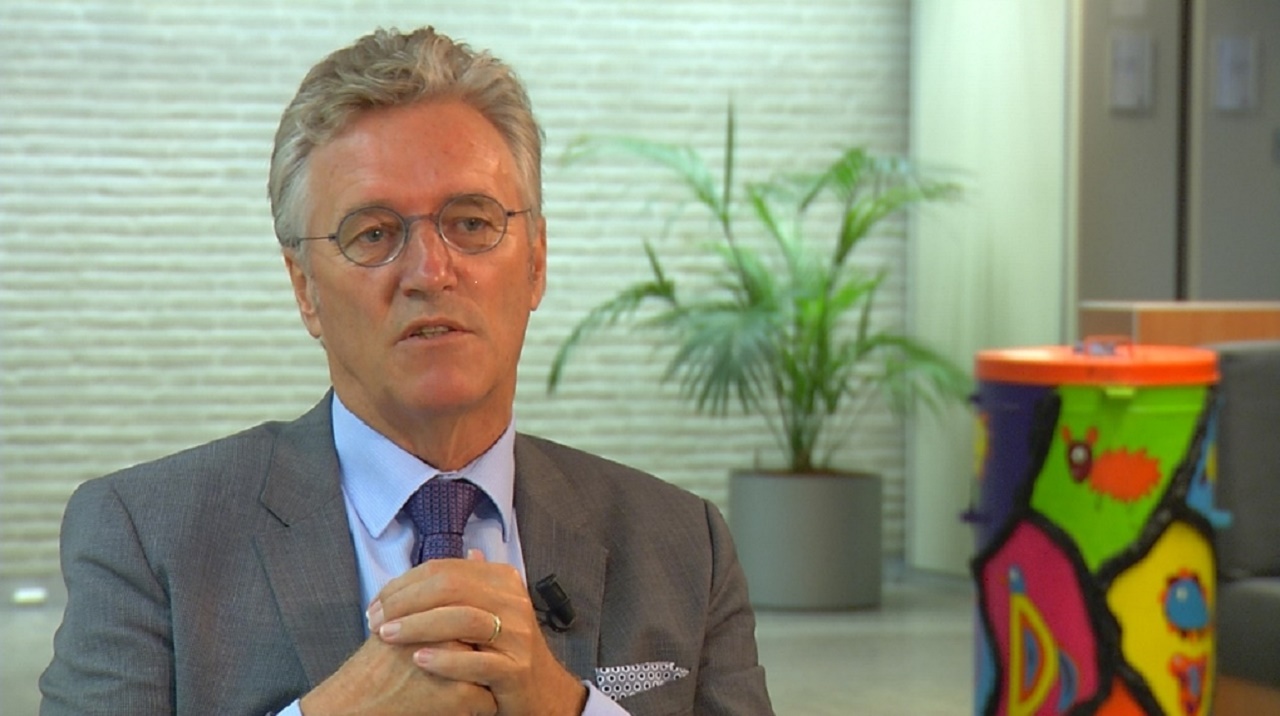 Mayor Jorritsma stated this during an interview in the Dutch television programme Buitenhof, Sunday afternoon.  The mayor and chairman of the Brabant-Zeeland Task-force claims extra money is necessary, to tackle crime in the region.

The Ondermijningsfonds, a special fund to combat crime, contains 100 million euros. This sum is a one-off and not a regular, structurally allocated sum, explained the mayor. He is disappointed, yet added: “It is a start; an acknowledgement of the problems. Brabant has to share the money with the rest of the Netherlands, while 150 million euros had been requested for Brabant alone.”

Perhaps the Experimentenwet, a special crime-law, may prove more effective in terms of combating drug-related crime in Brabant: “This law will enable us to experiment with data exchange, which is very important in order to gain a foothold in the criminal world”, according to Jorritsma in Buitenhof. The authorities still have too many legal restrictions regarding the exchange of privacy-sensitive data.

“It would be nice if privacy legislation was more in line with real situations.” Jorritsma illustrated his claim with an example of someone applying for social benefits, while at the same time asking the municipality for a building permit for his hotel and catering business. “The two files are not connected, nor will they be linked by Dutch Inland Revenue”.

Eindhoven’s mayor also mentioned so-called ‘neighbourhood kings’ of the region. “These are people who are inexplicably wealthy. A car worth tens of thousands of euros is parked in front of their home, a house with shutters both inside and outside, security cameras everywhere, while the owner has no registered income”. Jorritsma wants to tackle these people, but the authorities often lack the power to act in terms of data analysis. This is also evident from the example he cites of an 18-year-old boy who had no less than a hundred buildings registered in his name.

Jorritsma is therefore pleased with the recognition from The Hague, but is also realistic:”Billions are made in this industry. We are like a midget attacking an elephant”.  He hopes experience and insights gained by Brabant will be used throughout the rest of the Netherlands. In addition, he warns everyone must be vigilant about the criminal world trying to infiltrate society. Jorritsma points out enormous sums of money are intentionally and unintentionally laundered, while the criminal world tries to gain influence throughout all levels of society to develop and increase illegal activities. Even in politics. The Ministry of the Interior has developed a toolkit to prevent this from happening.

Last Wednesday, Dutch Minister Grapperhaus of Justice and Security was on a working visit to Brabant. He was informed about subversive crime in the province. The minister was shocked by the level and spreading of crime and the enormous amounts of money which are made in the drug trade.

Two weeks ago, Minister of the Interior Kajsa Ollongren visited the Tongelre district in Eindhoven. At the end of next week, the permanent committee of Justice and Security will visit to be informed about the situation.