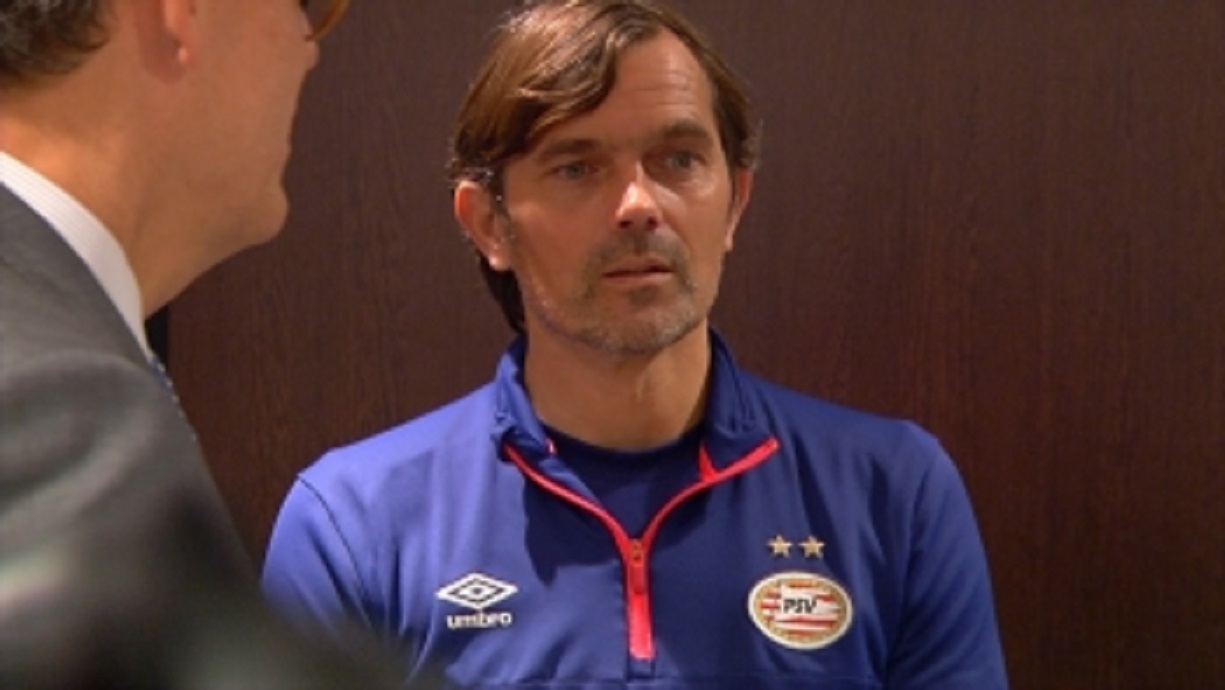 After beating VVV-Venlo on Sunday, PSV considerably increased its league lead. The Sunday match at Venlo ended in a resounding 2-5 victory.

This result suggests an easy victory, but this was not the case. It took trainer, Cocu’s, team over 70 minutes to increase their lead over the team from Limburg.

More than 20 minutes into the match, Locadia scored a leading goal for PSV, after an assist from De Jong. However, this lead evaporated just five minutes before the first half ended, when VVV-Venlo scored an equalizer. Leemans made a goal from the spot, after a handball by Isimat.

Right at the start of the second half, Hunte put VVV-Venlo in the lead. Ten minutes later, PSV’s Pereiro scored an equalizer. Only four minutes later Mauro Junior, making his debut, scored another goal. Then Pereiro finished the job with his second goal in the Venlo-match: 5 – 2.

Feyenoord, Vitesse and PEC Zwolle’s matches all ended in draws. This ensured PSV now leads by five points ahead of its closest competitors. These are Ajax and Feyenoord, following in second and third place, respectively.