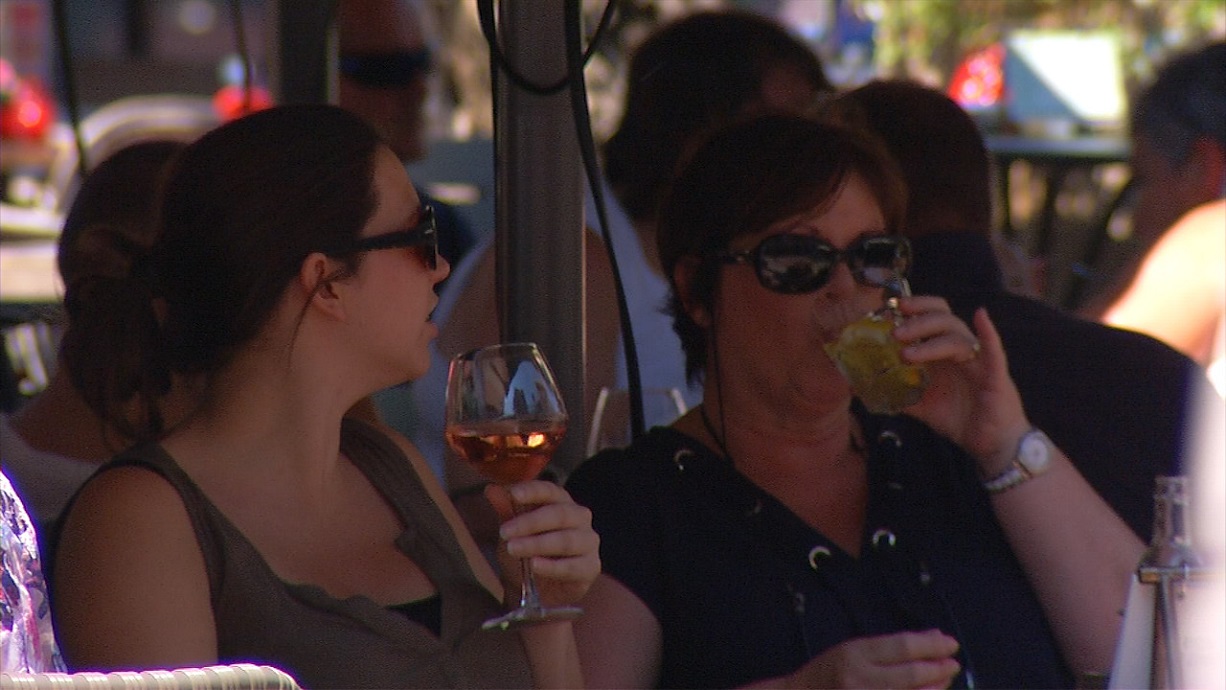 A new weather record was reached today. It is autumn, mid-October, yet temperatures reach summer high on Monday. The average temperature for the Eindhoven region was about 25 degrees Celsius.

Johnny Willemsen of Weeronline, explains the high temperatures of this Indian Summer. “A high-pressure area above Europe in combination with Hurricane Ophelia, heading for Ireland, are causing the high temperatures. The hurricane pushes warm air towards the Netherlands.

According to Willemsen, the Netherlands does not have to fear being hit by a hurricane. “Hurricanes may occur more often in the future, but this will not happen in Brabant. We do expect Eindhoven to become one of the warmer regions of the country. This is partly because the city lies fairly far from the sea.”

The current warm spell has resulted in remarkable choices of how to spend the autumn holidays: visit a outdoor café, go sunbathing in a park, or opt for the ice rink to skate a few laps?

It has been some time since Ireland was hit by a hurricane. The last time was in the 1960’s. According to Willemsen, Ophelia will weaken to a heavy storm with expected wind speeds of 150 kilometres per hour.

Residents of the Eindhoven region will be able to enjoy high temperatures for a while. “On Tuesday and Wednesday it will remain warm. Thursday will see the weather become unsettled,” predicts Willemsen.