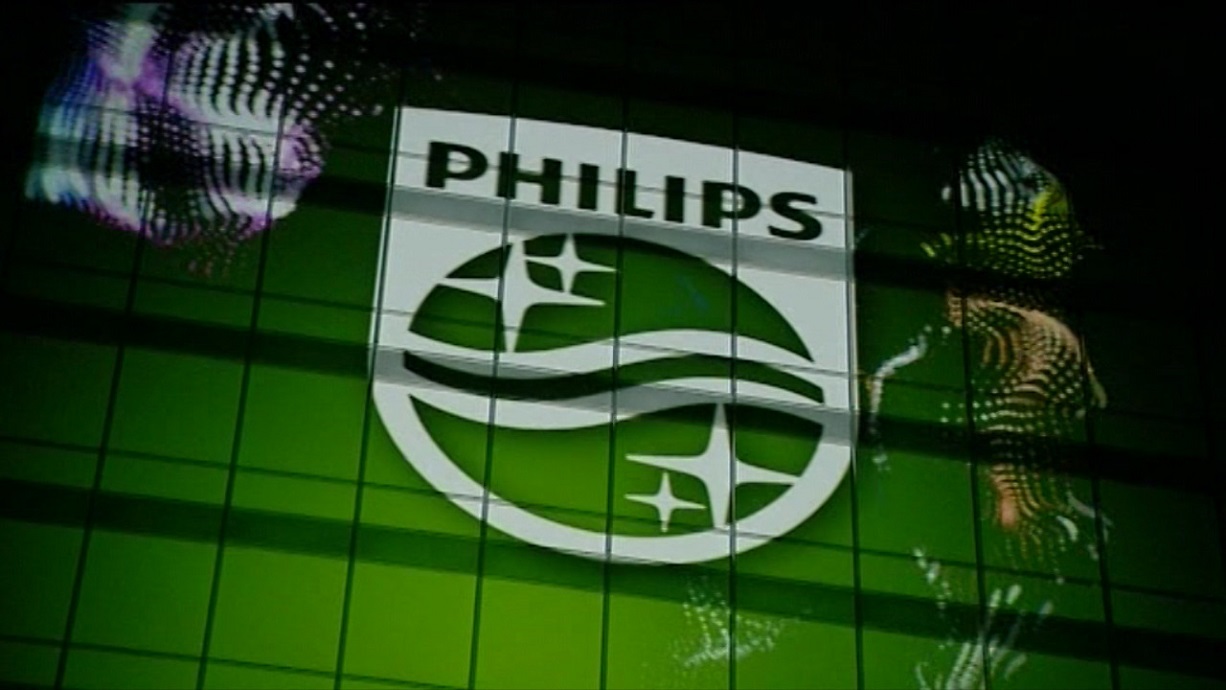 Philips has shown an increase in its sales and profits over the past quarter. This is clear from figures published by the technology company which originated in Eindhoven.

Turnover rose by four percent to over EUR 4 billion. In addition, profit increased by twelve percent. The figures show the company is meeting expectations.

The increase is partly due to growth in China. There, sales increased sharply. In China, there is an increasing need for Philips health equipment. Philips scored less well in Western Europe and North America. Figures of the United States showed no growth at all.

Today, Philips specializes in health technology. Among other things, the group develops devices for the treatment of patients with cardiovascular diseases, and cancer.