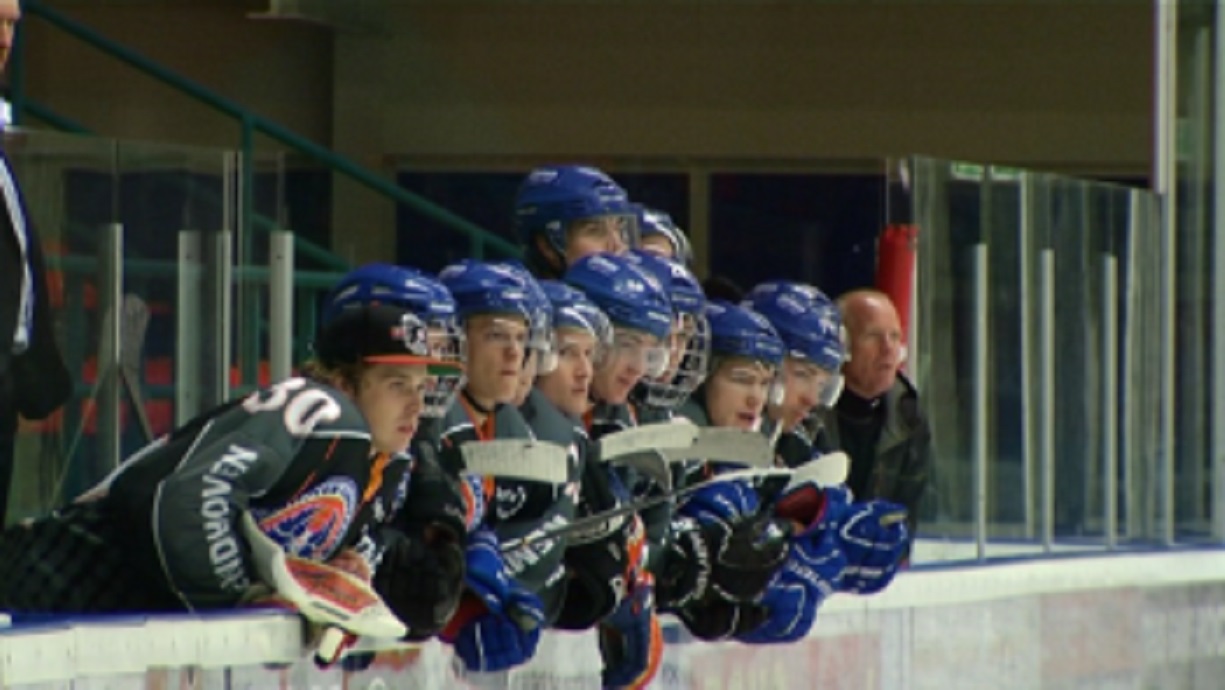 The Eindhoven Kemphanen (game cocks), the city’s ice hockey team, have another chance to reach the semi-finals. Playing in Eindhoven, the team retaliated, and won against Zoetermeer: 6-1.

Bakker, Van Hulten, Messie, Van Soest and Kluijtmans all scored. On Saturday, the Kemphanen still faced their previous loss from Zoetermeer, but this defeat was rectified a day later.