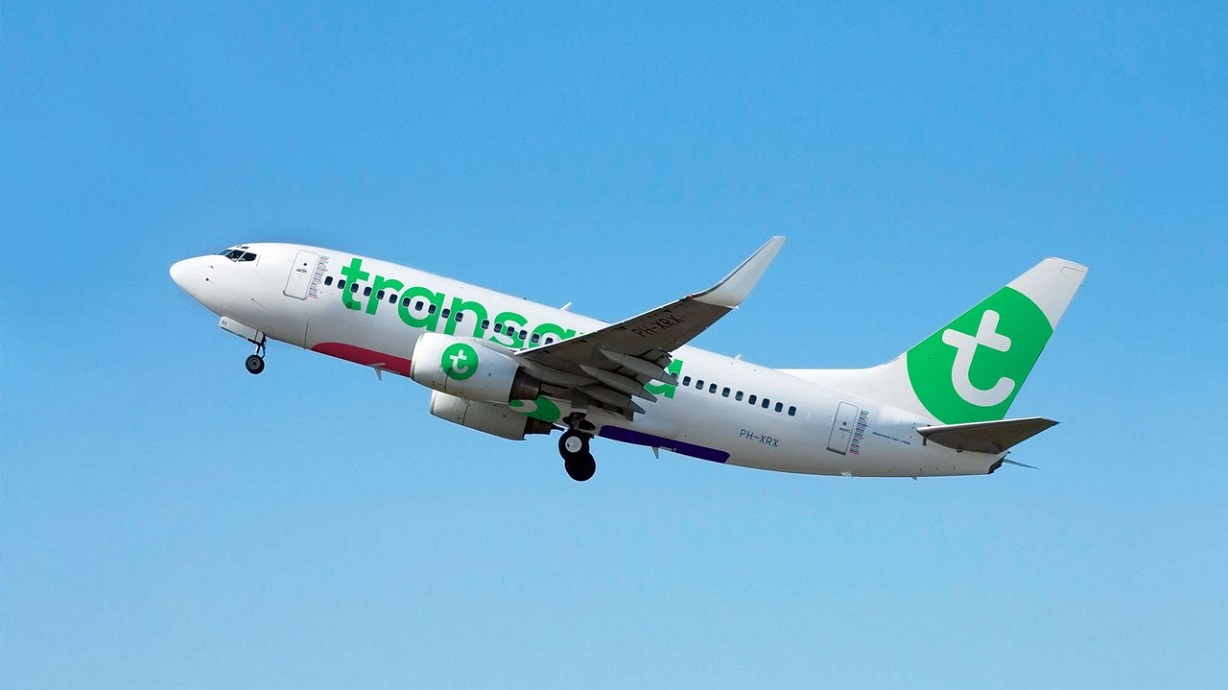 Travellers departing from Eindhoven Airport for Nice tomorrow will have to change their bookings. French air traffic control will be on strike. The strike may also affect other flights with routes over France.

Sylvia de Gent of Eindhoven Airport confirmed all flights from Eindhoven to Nice, and the other way around are cancelled. A Transavia spokesperson stated all passengers had already been personally informed and would be able to change their booked flights free of charge

The strike also affects Transavia flights from Schiphol to Nice and Paris, which are also cancelled due to this strike. Eindhoven Airport does not yet know if, and which, other flights may be affected because their routes pass over France.

Tomorrow will also see a national strike which will affect Belgium. Public transport, including international train services, will be affected from tonight at 22:00 until, at least, Tuesday at 22:00.