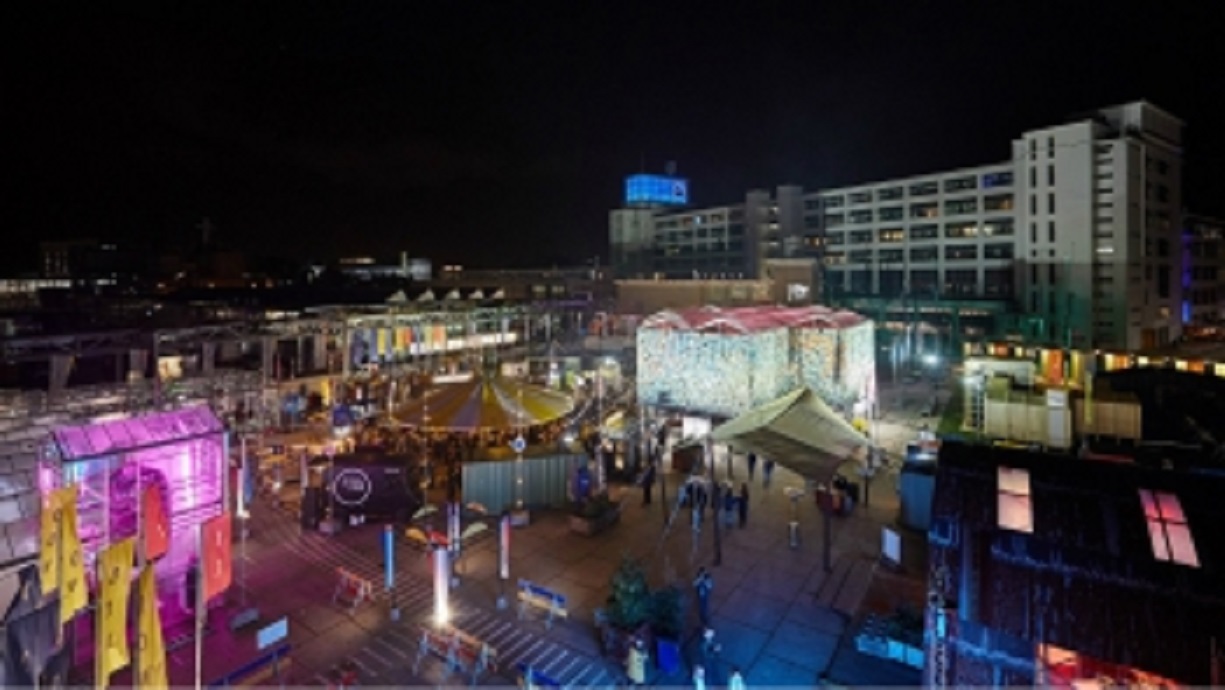 This year’s event was not only bigger than ever in terms of visitor numbers. There was also more to do, see and learn. There were 610 events spread over 110 locations. A total of 2,600 designers participated in the 16th edition of DDW.

The media also kept the event in the news. For years, local and regional media have covered and promoted DDW. By now, niche media specialising in design know the way to and around Eindhoven pretty well, but it became clear national and international media have now also included coverage of DDW to their schedules.

Eindhoven has once again proven itself as a hot-spot for the creative industry. This was evident from the mix of well-established designers and companies that took part, as well as the many young talents that were to be found at DDW. Martijn Paulen, DDW CEO, stated that this event is the year’s most important event for designers to promote and showcase their talents, and indicate what the future may bring.

For Winny Maas, DDW ambassador, the event is now over but his ambassadorship is not. “I still have a lot of work to do; meet with designers, organizations, ministries and foundations to talk about all which was discussed during Dutch Design Week.” The architect is looking forward to this.

Although this event only lasts nine days, Dutch Design Week will reverberate through the design world and creative industry till next year’s DDW. Not just because the event is the opportune time to network, but it is also a source of inspiration, and an chance to make people aware of the usefulness, and importance of design, in all its many facets.