Home NEWS Business Brainport Eindhoven presents its know-how in Canada and the U.S. 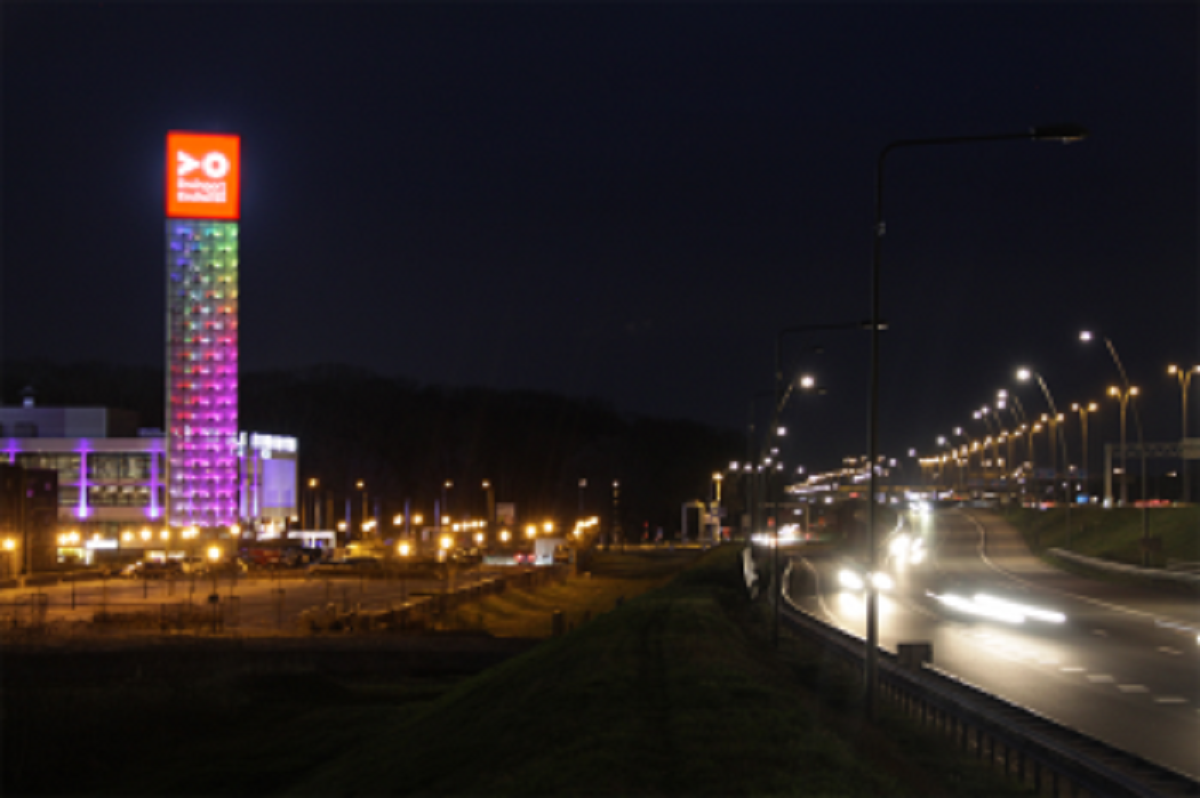 Brainport Eindhoven will present its technological know-how during an exhibiton in Canada and the United States. The region is the front-runner in the development of smart transport.

Brainport companies want to cooperate with the United States, because America is the fastest growing export market for so-called automotive companies. The Dutch automotive industry hopes this will boost profits.

The Brainport delegation is going to Detroit, Michigan and Columbus, Ohio for talks on development in the industry. The exhibition starts next Saturday, and ends on Sunday a week later.