Home NEWS Lifestyle The 10 min-train is here to stay 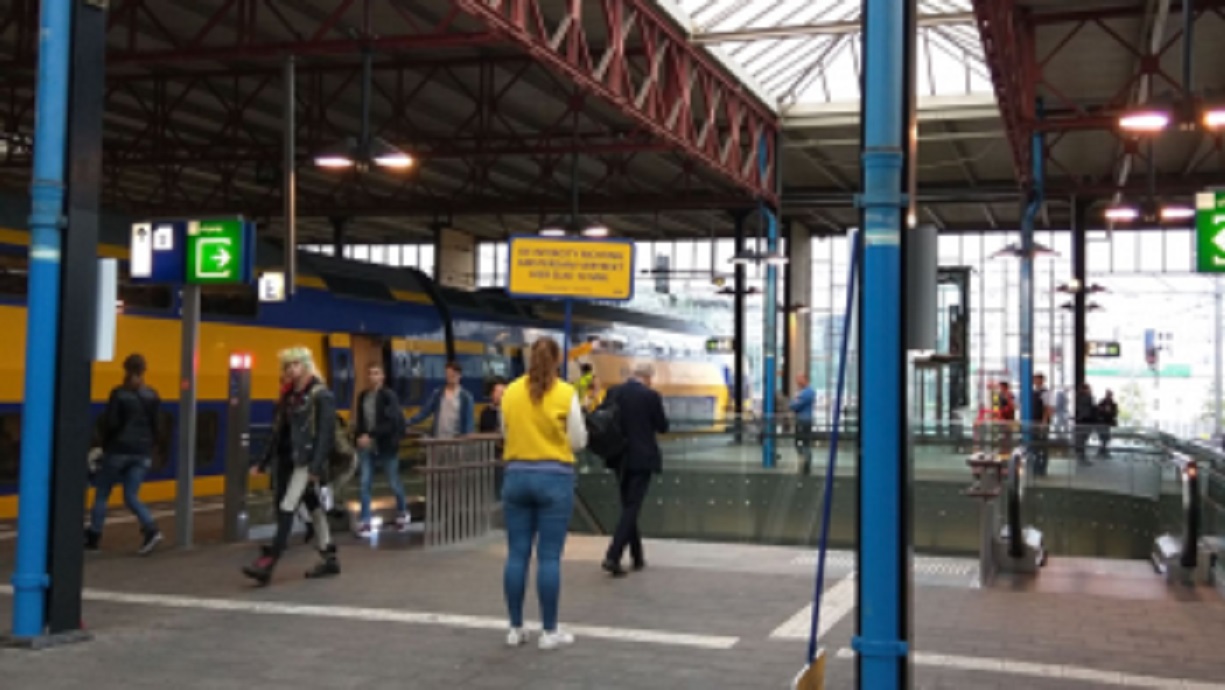 The ten-minute train can stay! The trial with trains between Eindhoven, Den Bosch, Utrecht and Amsterdam was a success, so the route will be included in the new timetable.

These 10-minute trains means more travellers can board, especially during rush hours. There is also a shorter waiting period, and the platforms are less crowded. This was stated by the NS on the basis of the figures determined by the trial done with these trains on Wednesdays.

There are still a few hitches in this so-called ‘timetable-less travelling’. NS and ProRail do not, as yet, know what the implications will be if there is, for example, a power failure.

The new timetable will be implemented on 10 December.