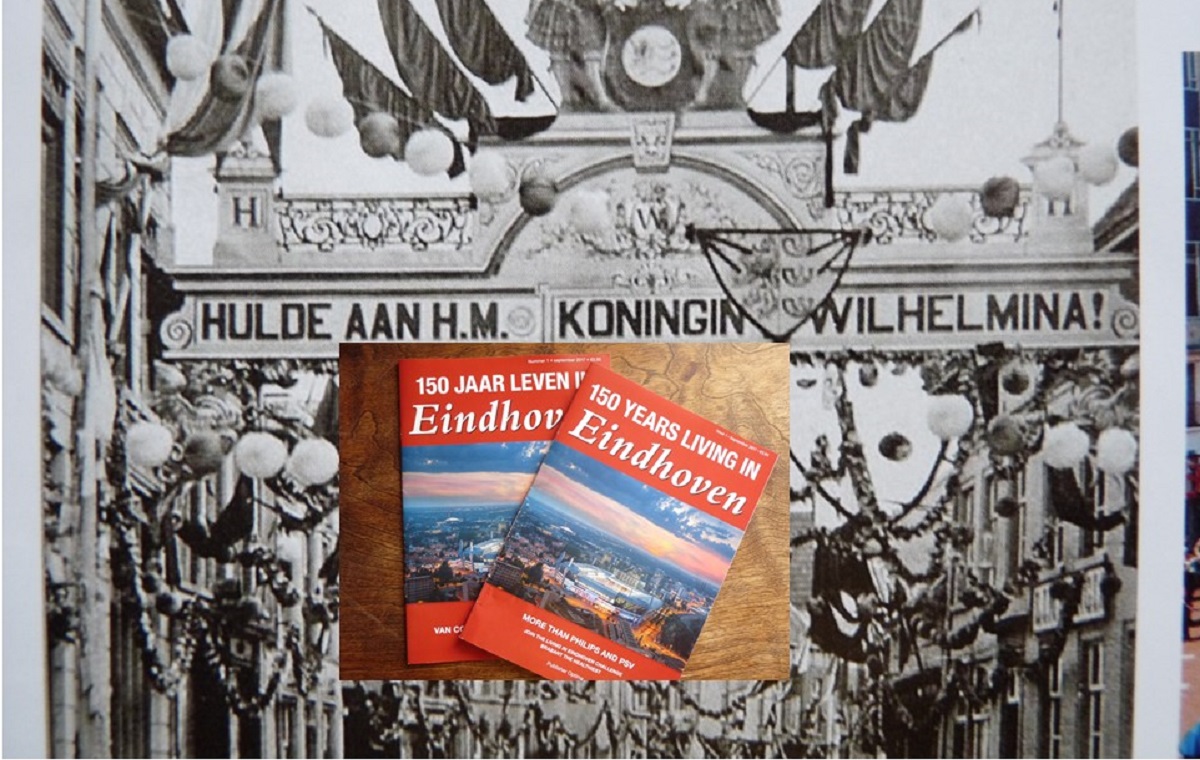 Yesterday was the launch of the English version of the magazine “150 Years Living in Eindhoven”. It is the first edition of a series of publications on the recent history of Eindhoven.

Copies of the magazine were handed out by Jean-Paul Close, the initiator, to several internationals present at the launch in the Hub. 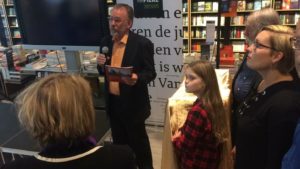 Also the writers, historians, and Editor-In-Chief of the Dutch publication were present at the introduction. The Dutch version was launched the same day in bookstore Van Piere in Eindhoven.

This magazine and the rest of the series to follow, will elaborate on historical facts on the subjects of culture and traditions, education, architecture, music, religion, politics, industry and famous people for example. 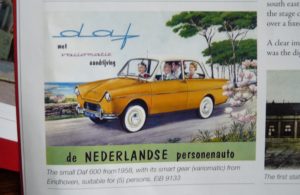 What the initiator highlighted is that the magazine does not stand on its own. It should be the start of a process where people, local and international, are involved. Already the magazine is a co-creation; many internationals and organisations helped with translation and publication. The magazines to follow also should be accumulated and written by whoever likes to be involved. What stands first is the integration, the connecting of citizens in the city. This can happen through the magazine and through the spin-off, like events to be organised and a game to be developed.

This game will be designed to get to know the city (history and today), visit places in the city, meeting others, learning about local customs and doing things together. All in a fun way. 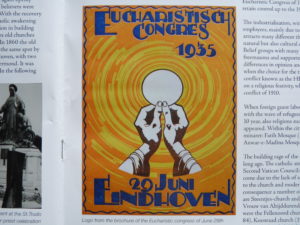 In this very first edition of the magazine “150 Years Living in Eindhoven” you can read about the recent industrial developments, living conditions, healthcare, transport, and religion for example.

And did you know the first refugees came from Belgium? In 1914 around one million citizens and military fled across the border to the Netherlands after a German attack in World War Ι. Several barracks were placed along the railroad track in Eindhoven to house them.

At the event yesterday an interesting discussion arose on the subject ‘what is local’ (to Eindhoven)? Newcomers are looking for the typical Eindhoven/Dutch customs, food or traditions. They came to the conclusion (after a conversation with locals) that the availability of a wide range of international food, the adaption to other cultures, the taking part in global happenings is a strong Dutch characteristic. 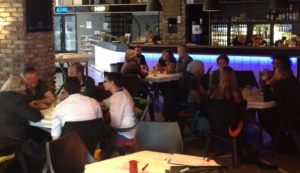 Only this first edition is a copy of the Dutch one. All the other copies will have their own sequence and content. If you like to be involved or like to receive a copy, send a mail to eindhovennews@gmail.com.

For Eindhoven News by Irene M