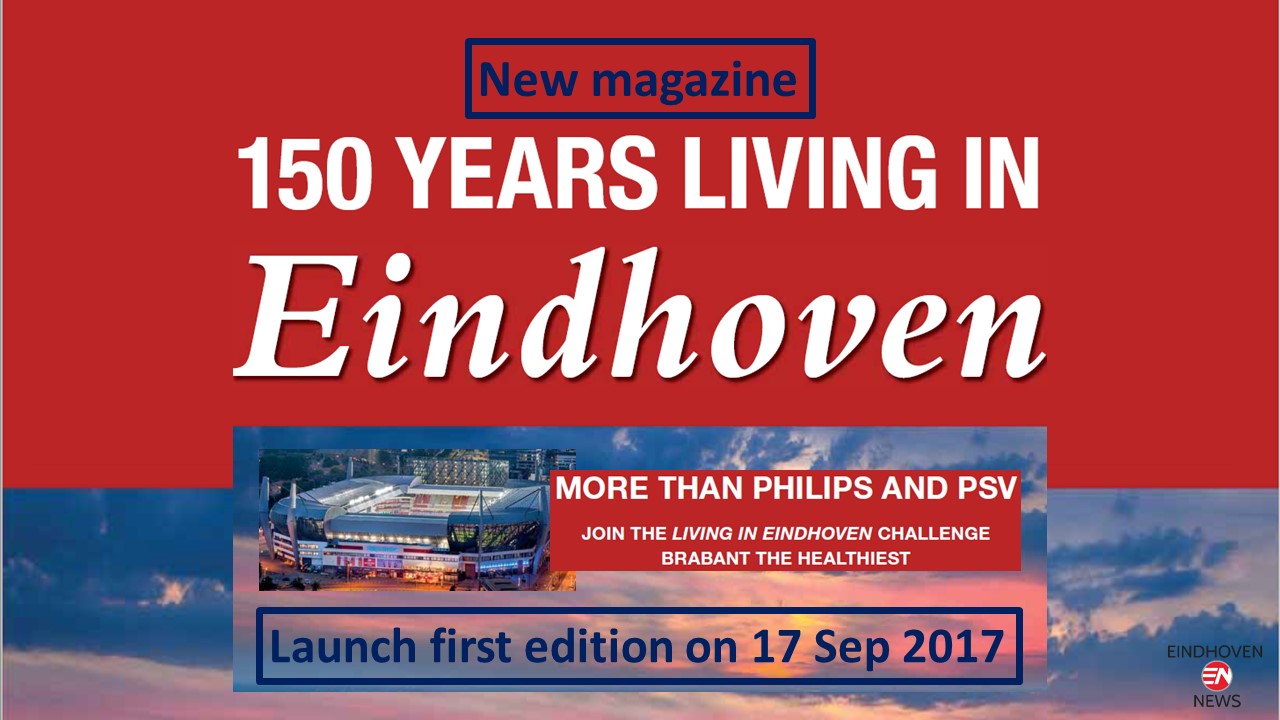 Coming Sunday 17th of September 2017, the first edition of the magazine “150 Years Living in Eindhoven” will be launched.

The first copy will be shown to the international public at 18:00 in the Hub at the Vestdijk with an interactive and musical program to start off this venture of connecting citizens to the city.

In this magazine, you can read and see how Eindhoven became as it is today. Articles written by historians and pictures from valuable archives are revealed to complement the texts.

But it is more than just a publication, the magazine can be seen as a tool, a first step to integrating into the city. It is the intention of its distributors, headed by initiator Jean Paul Close, that through the magazine, many steps will follow. More in depth editions, an interactive game to find out everything about the city’s DNA and cultural events are just some ideas.

Cooperation and engagement in the whole process of creating the game, the events and the spin-off is encouraged. Starting with a brainstorm at the launch event coming Sunday.

The first publication of the Dutch series is handed out to Alderman Mary-Ann Schreurs also at 17 September at Van Piere book store in Eindhoven. The Dutch magazine will have 6 publications per year with a total of 35 editions. 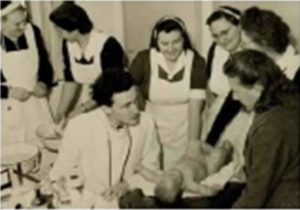 “This English version could very well be seen as an introduction into the Eindhoven history, especially interesting for international newcomers to our city. To have a concise magazine which marks the last 150 years’ turning points is a beginning into getting to know our culture”, according to the support team (Holland Expat Center South, Eindhoven News, Indigo-Wereld and TU/e). “Also the interactive part which activates people to visit places, do fun activities and to meet people is a great asset.”