Home NEWS Moment of truth for PSV in Friesland 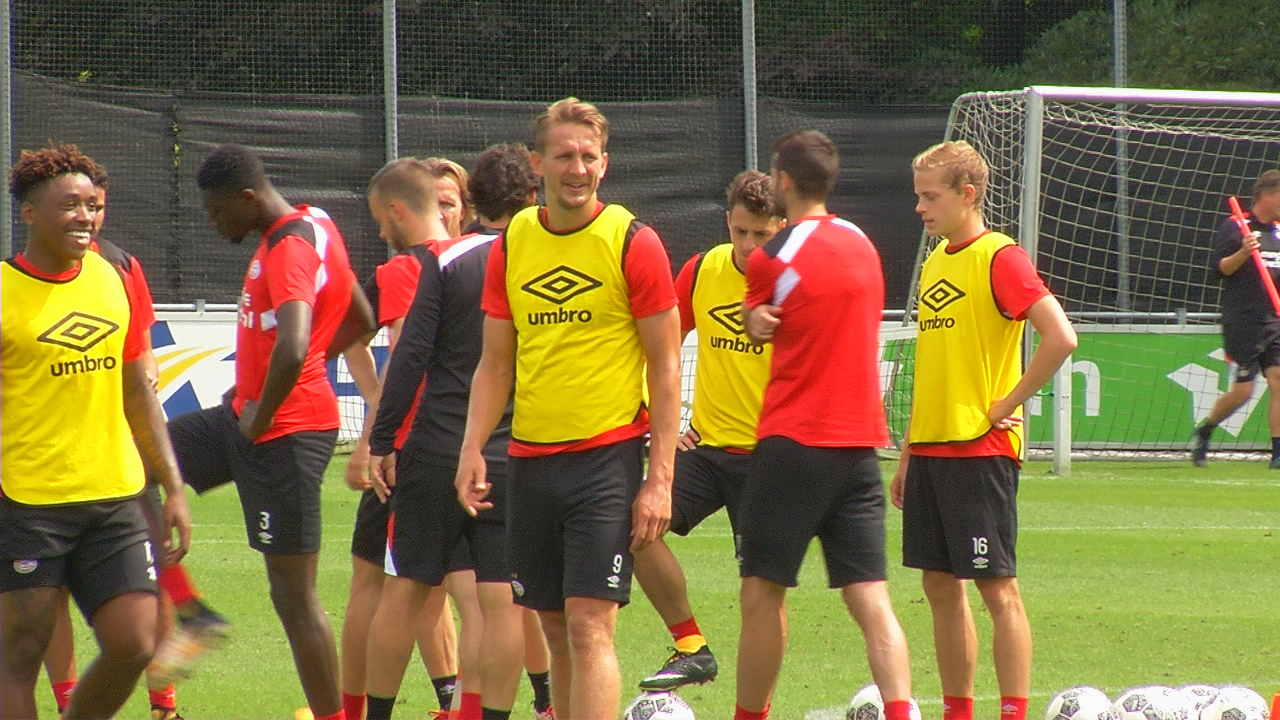 PSV’s best players have all played games for their national teams and are now back to prepare for the match against Heerenveen; one of the first moments of truth in this still young new Eredivisie season.

Last match
PSV’s first 3 Eredivisie matches resulted in 9 points, helping to get the heat out of the kitchen at De Herdgang. However, there is still a lot to be changed to bring the smiles back on the supporter’s faces.  The last game against Roda JC, the number 16, began furiously from PSV’s side, but Cocu’s squad forgot to push through after the 2-0. The second part of the first half saw a very common decline as so often seen last season, and the 3rd goal never came, even after 90 minutes. Now the question is whether the team can finally turn this mental issue around and show passion and warfare on the pitch every match for the rest of the season. The upcoming series against Heerenveen (away), Feyenoord (home), FC Utrecht (away) therefor are the first moments of truth, Dutch competition-wise. Does PSV have the selection to play for the national title again?

Transfers
With newcomer Hirving Lozano, we already knew PSV has gold in their hands. The question of the last weeks was which left back TM Brands would bring to Eindhoven. This, he said, would surely happen, but appeared to be impossible after Girondins de Bordeaux pulled the plugs from transfer talks with Luuk de Jong, shortly before the closing of the transfer window. Youth talent Kenneth Paal seems to be the lucky winner for the left back position now, but fans aren’t sure about the capability of him, and that of the central defenders either. PSV’s management keeps stating their trust in the current technical staff and players, but it’s a thin line they walk here. Imagine PSV dropping points in Heerenveen or at home against Feyenoord… Maybe we can even speak of the month of truth now?

What about Heerenveen?
SC Heerenveen are always playing for a place in the Dutch Subtop, and through the years have proven to be a tough opponent for PSV. In the last 5 years, PSV won 3 and drew 2 home matches, but lost 3 and drew 2 away matches as well. This season, so far, they took 5 points in 3 matches and hold a 9th position. Once again the Frisians managed to have a number of very interesting players in their selection. With Dumfries, Van Amersfoort and Woudenberg, they hold some of the best Dutch talents, and with Thorsby, Ødegaard, Zeneli and Mihajlović, they have fantastic international talents as well, not to speak of current internationals such as Rojas (New-Zealand), Ghoochannejhad (Iran) and Kobayashi (Japan). In other words: it’s going to be a hot night in Heerenveen, no matter what the weather forecast says!