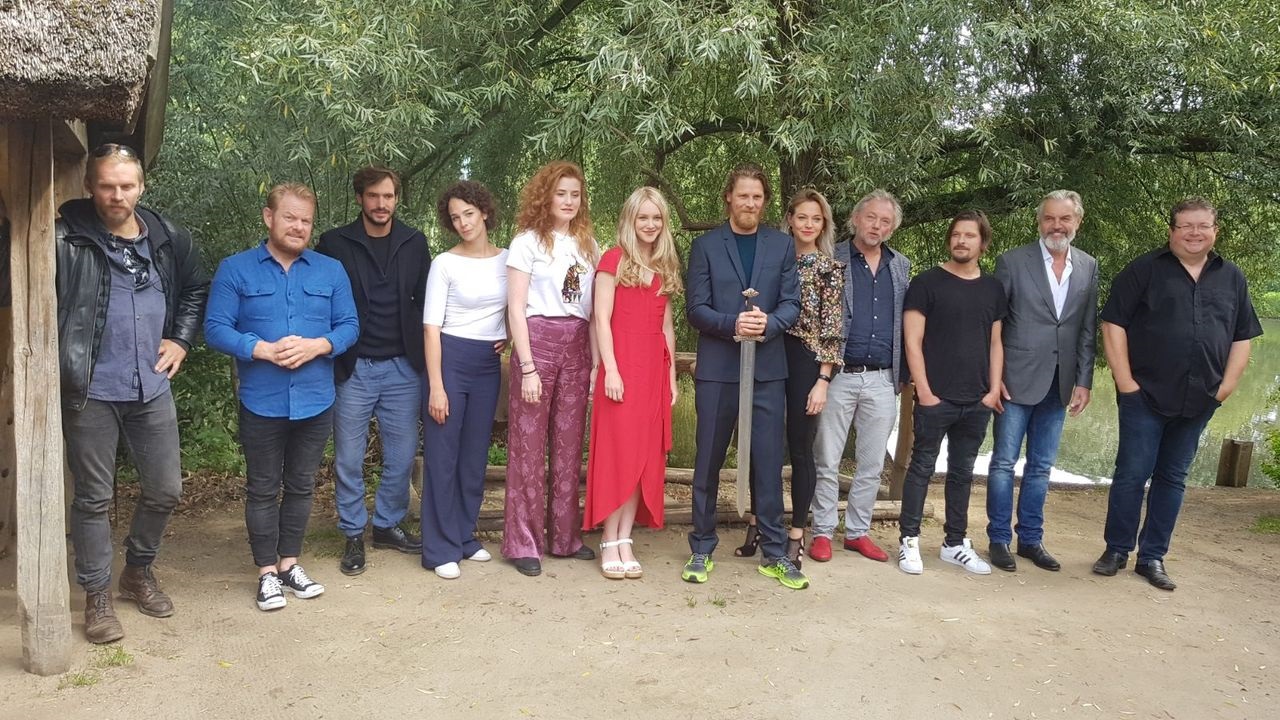 Monday, 4 September, saw the announcement of the cast for the new Dutch epic drama film, Redbad. Important parts of this movie will also be shot in the Eindhoven open air museum. Filming for this will begin this autumn.

The director, Roel Reiné from Eindhoven, promised an action-packed movie.Reiné, who is also known for his naval battles in ‘Michiel de Ruyter’ will now try his hand at large land battles in the Dark Ages with numerous men and horses.

The story is about the Christianisation of the north of the Netherlands. At that time, it was a kingdom of the fiercely independent and heathen Frisians. What makes this film rather remarkably, is that the story will be told from their perspective. Remarkable, because the only written accounts of this time period are by the Christian Franks. The movie is, therefore, based on stories and legends. This is, however, great for any artistic license on the part of the writer. Who’s to say it didn’t happen like that?

Probably, a lot of people. As a historian myself, I think that would just be silly. After all, it is a movie, not a documentary. A movie is not telling history; it is telling a story. As with most good stories, its themes are timeless. These themes are, for instance, religious intolerance, prosecution, and betrayal. Set in the Dark Ages it promises to be a colourful and spectacular drama. The production team has a historian on hand, just in case the plot gets too historically inaccurate.

She also provided the actors with some background information about the period. The actors also received training in horsemanship, sword fighting, axe throwing and much more. This, together with the job the costume department did, which was also shown at the presentation, means the movie should be visually impressive. Another star of the movie will be Redbad’s sword. This Dark Age weapon was expertly hand forged, especially for this film. And it shows!

Overall, it promises to be quite a spectacle for Eindhoven in the coming months. The crew is currently in Denmark and will return in November. But in September three Viking longboats will come to Eindhoven. The preHistoric Village will then be transformed into Dorestad, a medieval harbour and the largest Dark Age city in the Low Countries. Much of the movie is based here.

The hero, Redbad, is driven from this, his hometown, which is then occupied by the Franks. They start to force their religion on the indigenous Frisians. But, as heroes do, Redbad returns with a vengeance.