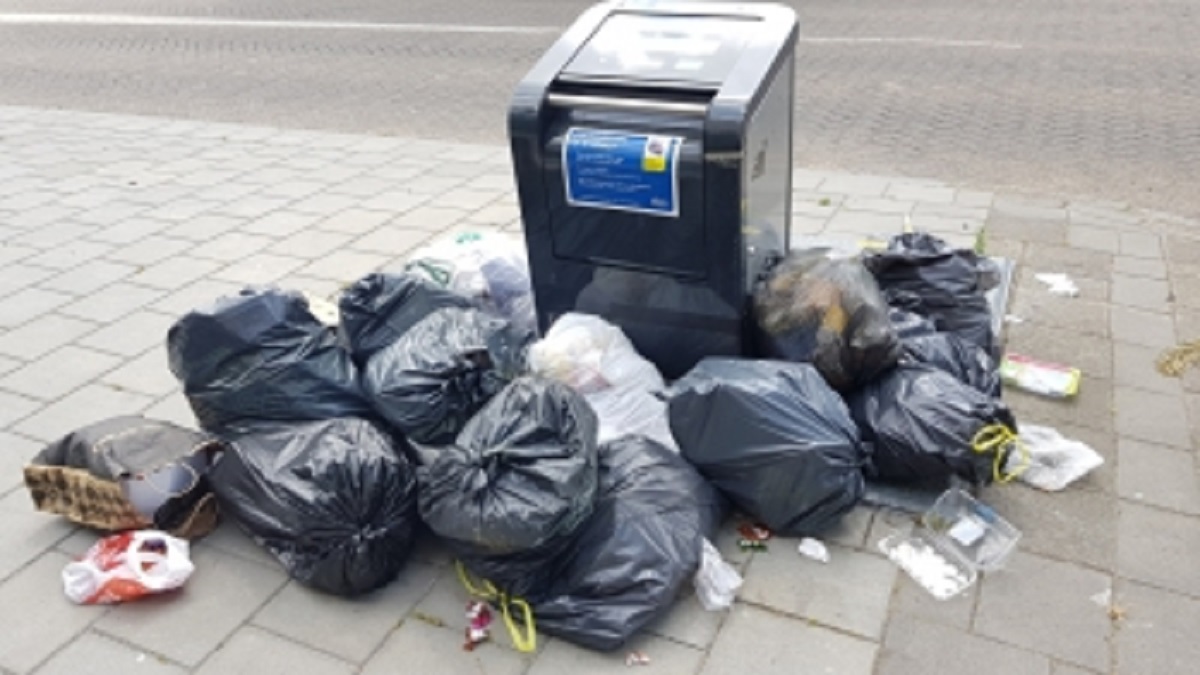 The Eindhoven City Council is, along with waste management company, Cure, running pilot projects to provide unlimited access to underground waste containers. This was the written  response from the Municiple Executive Board to questions from political party, PvdA.

In its 2018 annual planning, Cure stated that it is desirable to have more public participation in the city council’s waste policies. It is now being investigated how to best achieve this. This research will also be tested extensively by providing unfettered access to all the underground waste containers.

At this time the waste containers can only be opened with a Eindhoven city pass. When a software malfunction occured, the containers could temporarily not be opened at all. When rubbish bags started to pile up next to the containers, Cure decided to open them to everybody.

According to the PvdA this unintentional pilot project was so succesfull that they asked why these underground bins shouldn’t be opened permanently. This has, since recently, been the case in Arnhem, for example. The Board said in response to the PvdA’s questions, that continuing to provide unrestricted access to the waste containers is an option currently being researched. There is great interest in the results of the pilot project in Arnhem.

The Board, however, has some reservations about opening up the containers. Instead of domestic waste, all kinds of waste could be dumped. In addition, children might climb into the containers. This would be very dangerous.