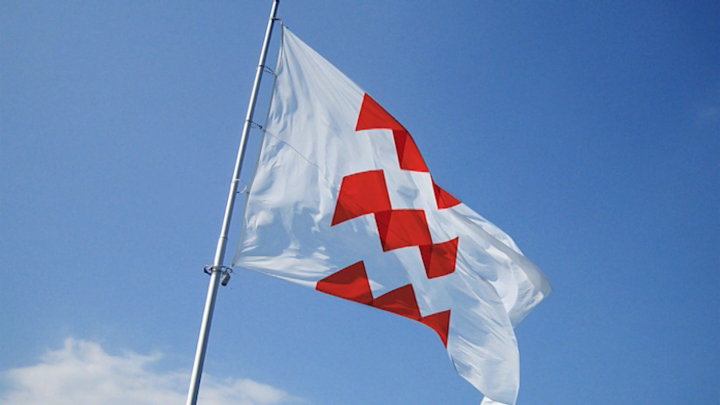 Eindhoven’s economic numbers are well above the average in the Netherlands. The city is faring even better than the Randstad. This is according to the publication from the Centraal Bureau voor de Statistiek (Central Bureau of Statistics).

This conclusion is based on the GDP of the Eindhoven City Council’ s GDP, which grew by 3,6 percent. This growth is greater than in Amsterdam, Rotterdam, The Hague and Utrecht. In addition, the  limit of gross value added of EUR 13 billion was exceeded for the first time in the municipality. This is everything that is produced in Eindhoven minus goods and services purchased elsewhere.

It is, especially, the high-tech industry that has established themselves in Eindhoven that is contributing to the prosperity in the region. These companies fall under  “energy and industry” sector, which grew by 8,2 % as compared to the national average of  2,7 percent.

Unemployment in the region is decreasing as the economy increases. It fell from 8,1 percent in 2015 to 6,8 percent in 2016. This is better than the national average.

The Social Economic Council (SER) raised the alarm on Wednesday. This organisation, that  advises the province, is concerned that the personnel shortage that many of the businesses in the area face, will worsen as the economy grows. There is talk of the economy “overheating”.