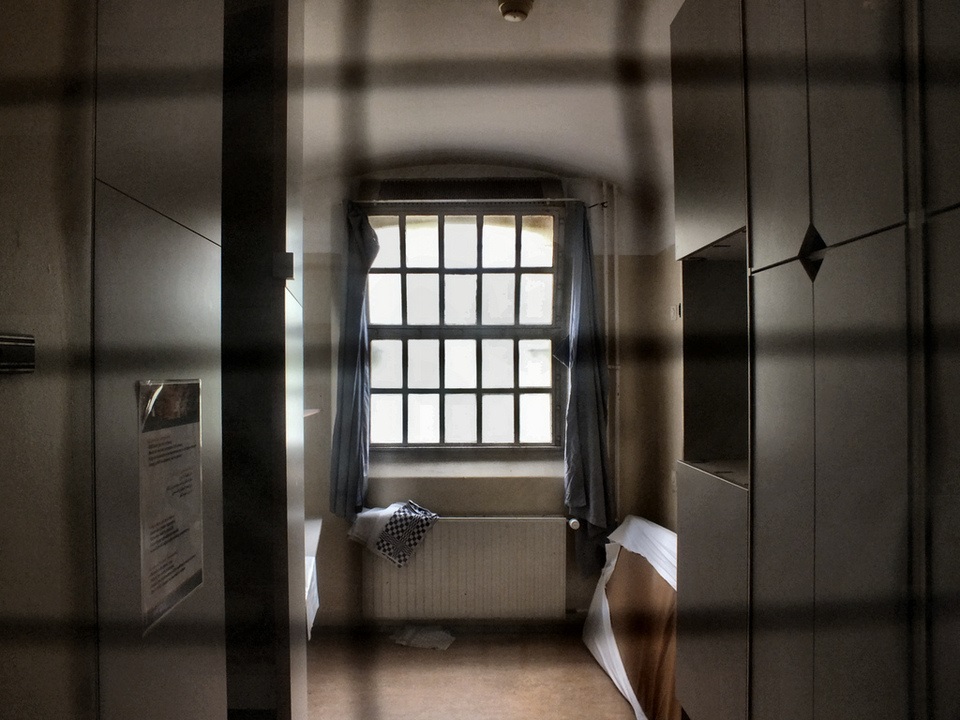 Members of a drug gang from Eindhoven were sentenced today to terms ranging from 18 months to 40 hours community service. The eight men dealt in cocaine and heroin. Four of them also belong to a criminal organisation.

The judge could conclude from the police, tapped conversations and analyses of telephone numbers that the men were delivering drugs to clients in Eindhoven on a daily basis.

The eight men, aged between 21 and 32, got different sentences because some had been members for longer or already had criminal records.