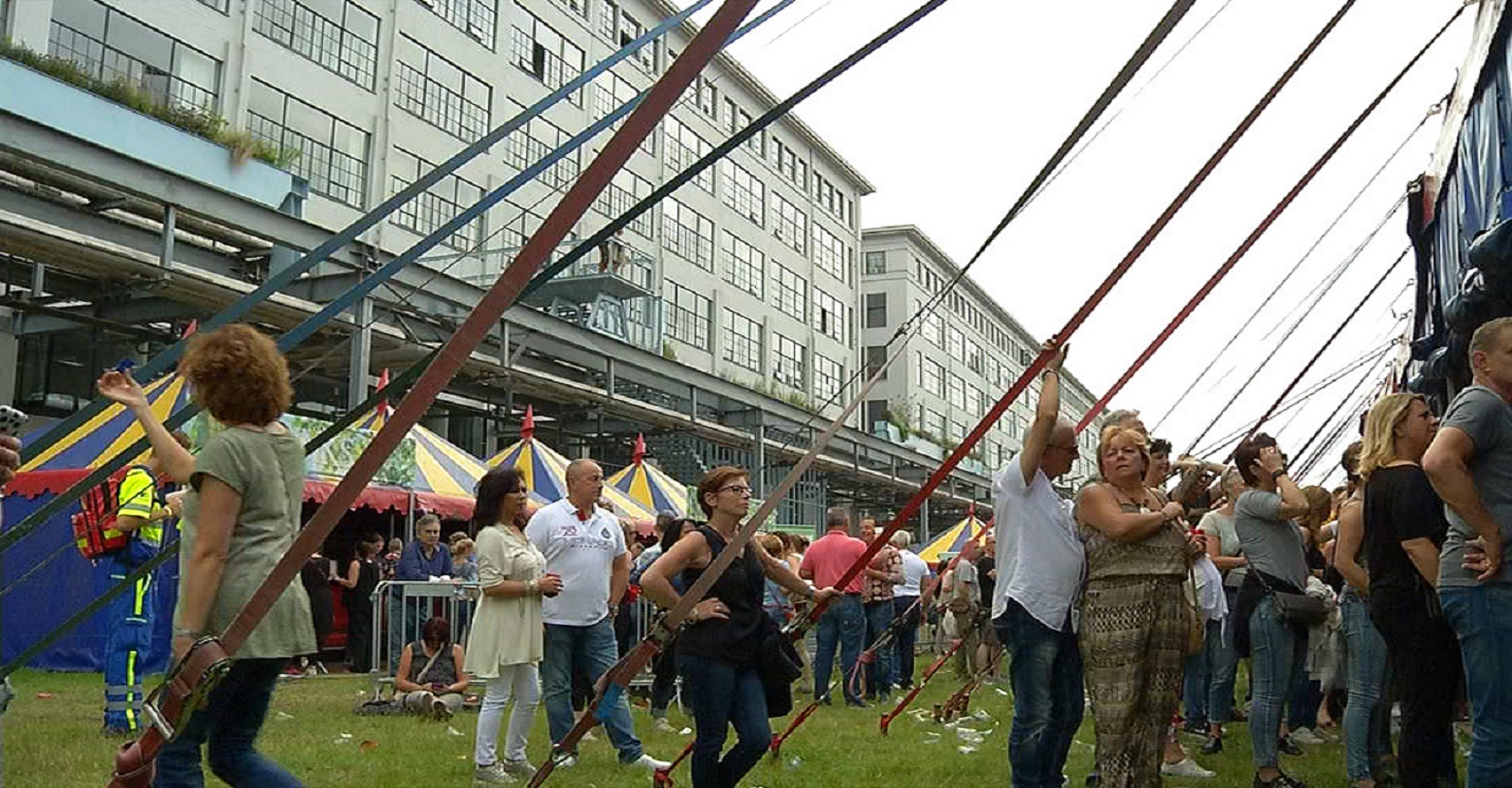 American band The Trammps will perform at the third edition of the 40up festival in Eindhoven this summer.

The group are known for tracks including ‘Shout’, ‘Hold Back The Night’, and ‘Disco Inferno’. This year’s festival will see a new live character as well as an outdoor stage.

The Real Thing, Golden Earring, and Earth, Wind & Fire Experience will also take the stage this summer, while the 40up DJ team play golden oldies from artists such as Prince, David Bowie, and Michael Jackson.

The festival will take place on Saturday 1 July on the Ketelhuisplein in Strijp-S. While early bird tickets are now sold out, regular tickets can be purchased for €42,50.