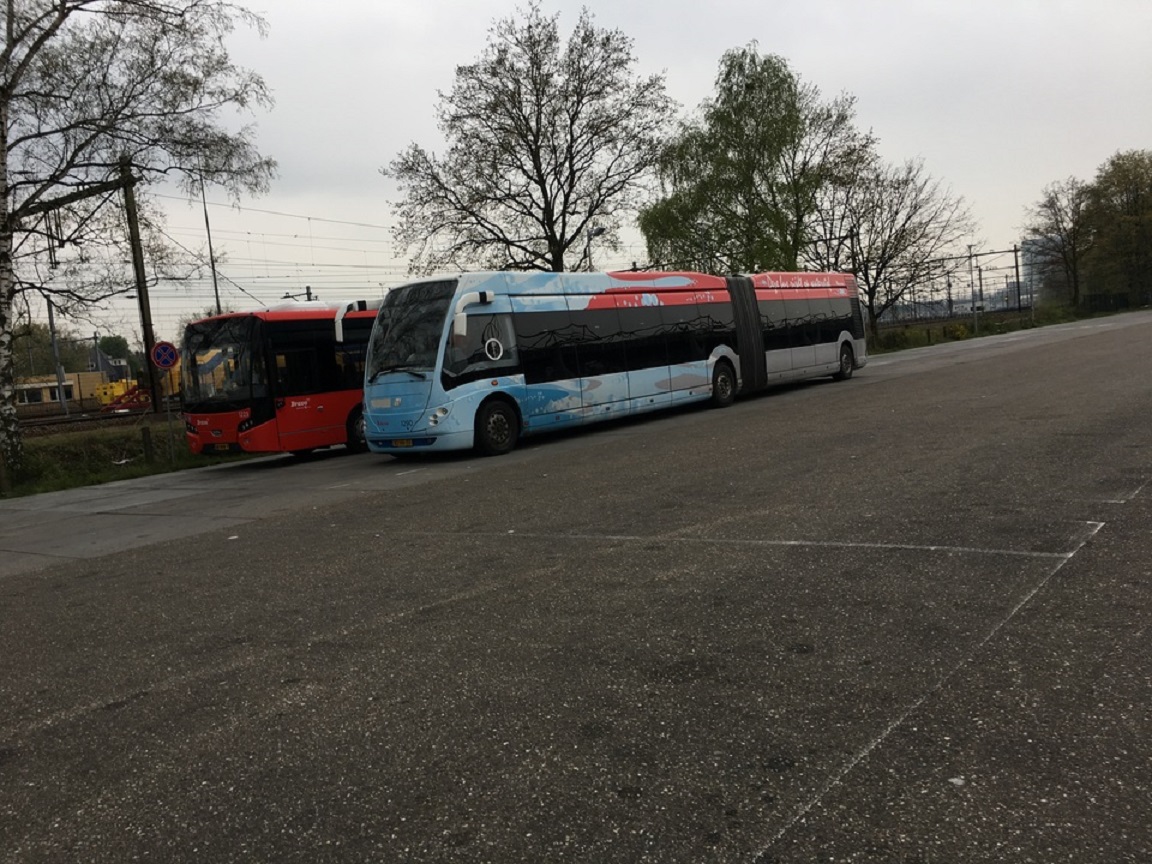 Transport company Hermes has added two new hydrogen-operated buses to its fleet for a trial period of around 18 months.

The buses have been in use in Eindhoven since late April. Many Eindhoven residents will recognise the vehicles, converted to hydrogen-operated buses by local manufacturer VDL, which ran for years between Eindhoven’s railway station and airport.

Like the city’s new electric buses, the focus is on zero-emission vehicles. Hermes expects to eventually replace its entire fleet with electric and hydrogen buses.

Five regions have received €850,000 each from The Hague, to be used for hydrogen-operated buses. One of the pilot’s major drawbacks is that buses can only refuel hydrogen in Helmond, which means only one bus is currently in service.