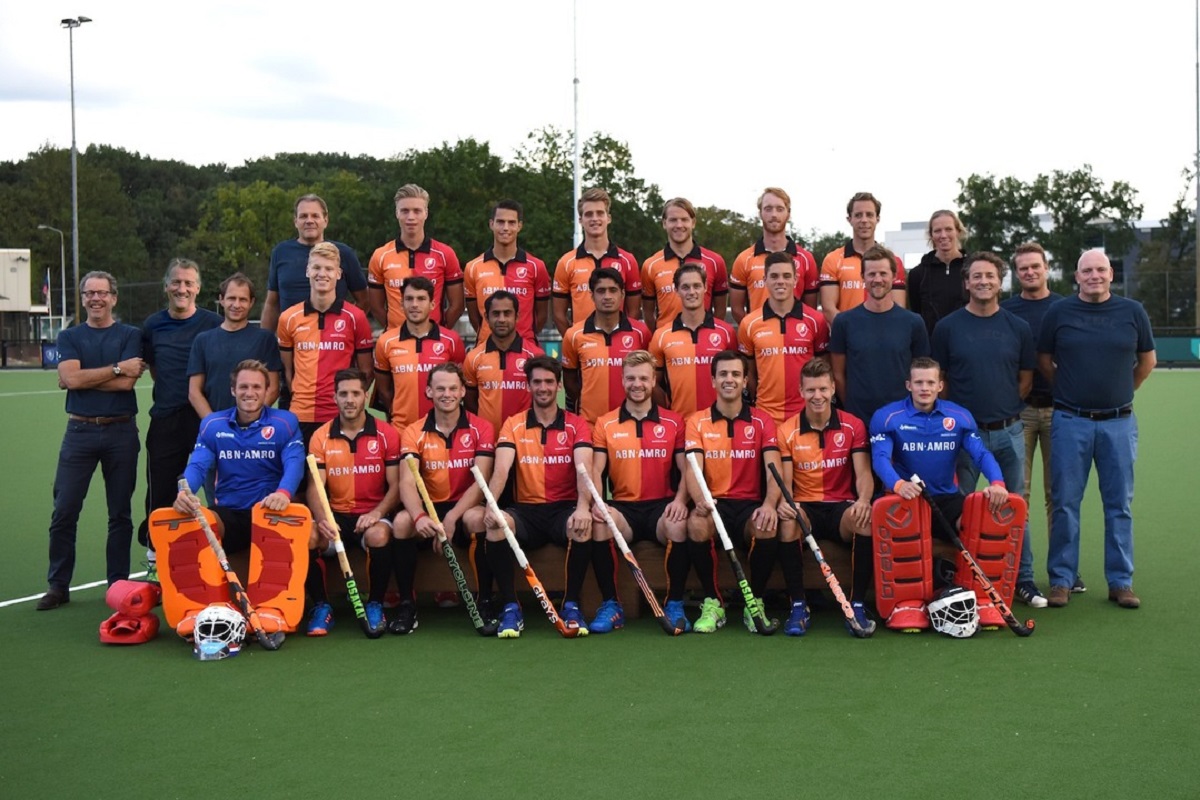 Tickets for the ‘Dutch Battle’ – the Hockey match between HC Oranje-Rood and Amsterdam are selling fast, according to the club’s website.

This coming Saturday, the Eindhoven team will play their first match in the EHL – the Euro Hockey League. The tournament is comparable to Champions League football.

The best teams from Europe will play against each other on the Oranje-Rood home field in Eindhoven. Sixteen teams will continue to the second round. They will compete for one of four spots in the final. The final takes place on 3 & 4 June in Brasschaat, Belgium.

The EHL begins on Friday and will run until 17 April. Twelve matched will be played.

The hockey club also has activities for young and old for a fun and sporty Easter weekend.