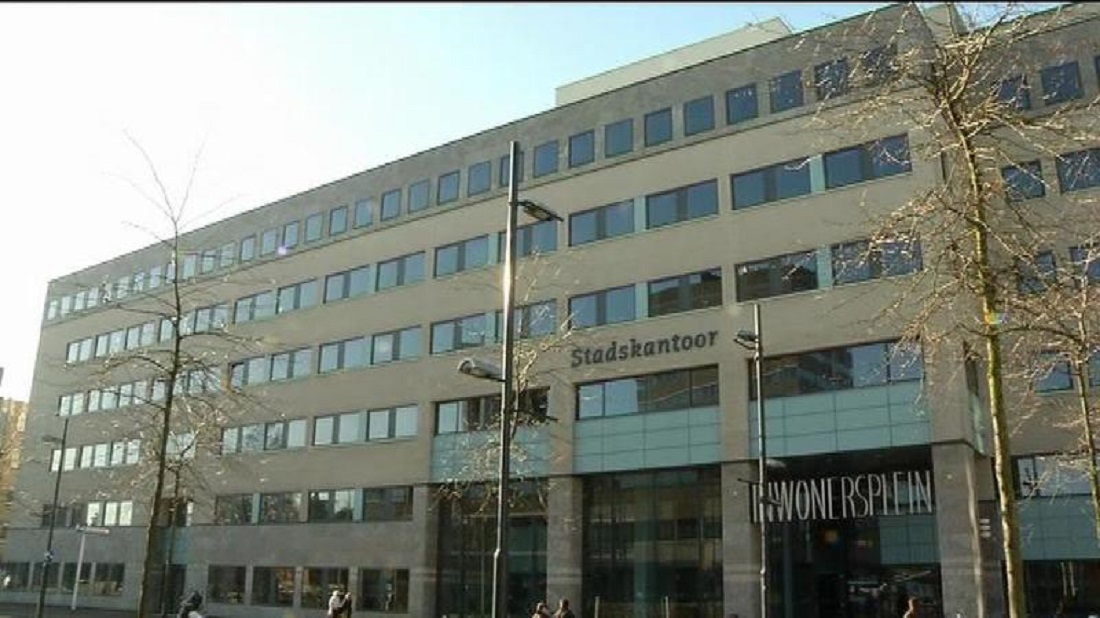 Wedemeijer admits the fees are indeed correct, but says that in 95 per cent of the cases applicants don’t have to pay the full amount. On the one side they only need a parking card and examination and not a parking space. On the other side because most applicants earn less than 120 percent of the social minimum and therefore are considered for remission.

In 2016 there were, according to the councillor, only forty parking spaces constructed. These all cost a once-only 462.90 Euros. But as long a person is in the possession of a valid parking card for handicapped, he or she can use the space in front of their house or work without having to pay a yearly fee of 500 Euro. The parking card is valid for a period of five years and costs a one-time 111 Euro, the examination is 65 Euros.

The VARA, Television network, reported on Saturday evening that a handicapped parking space and card in Eindhoven costs € 638,90. While in Den Bosch the cost a third and in Oss they are free. The Eindhoven city council elected to break even on the costs of the services.