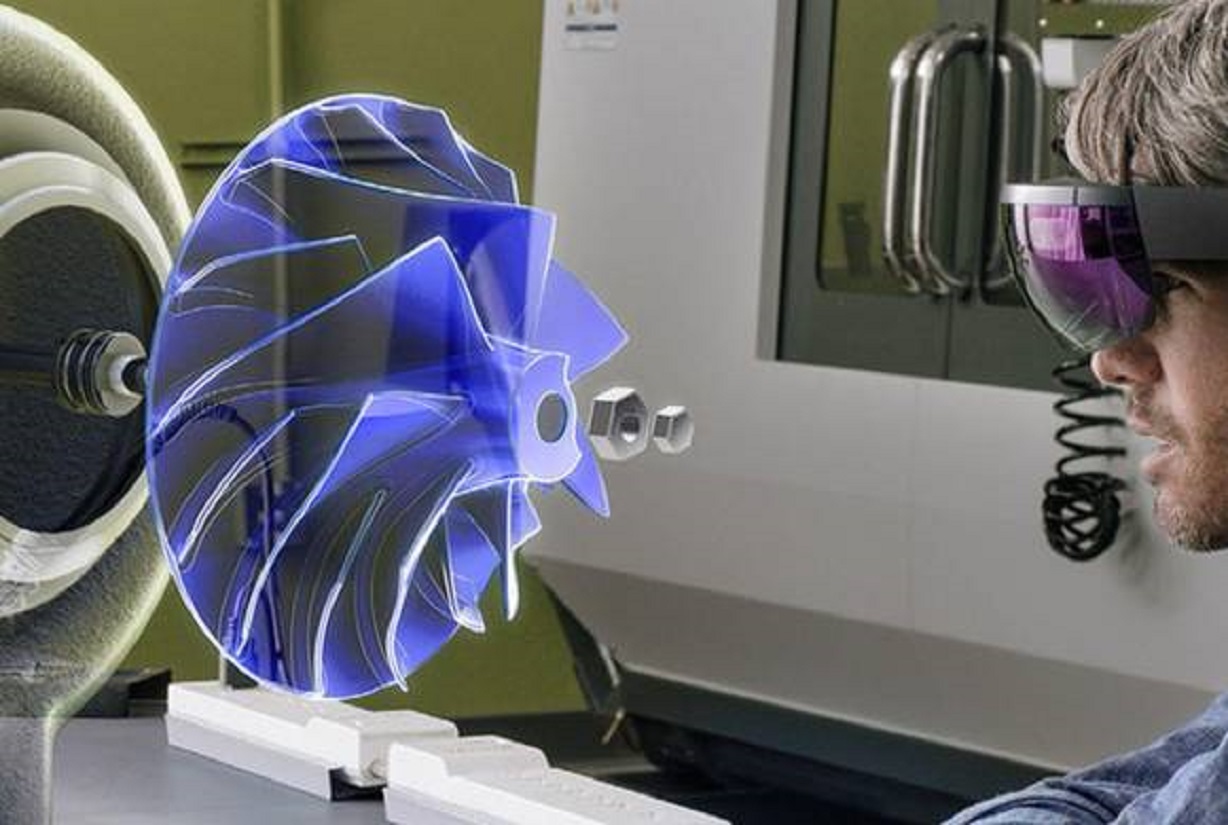 After conducting the market survey on Virtual and Augmented Reality (VR/AR) in 2016, Brabant Development Agency (BOM) has launched the 2017 survey recently to confirm assumptions and predictions made in 2016.

By submitting the questionnaire, you might win a unique experience of playing the first full-body VR eSports game in the world, VRisb, with three other friends for 30 minutes!

A lot happened after the survey in 2016, which showed that VR/AR missed international opportunities because of focus on content instead of on platforms. The survey 2017 will ask such questions based on that; for example, has the market developed as expected in 2016? Did AR / VR companies focus more on the international market?