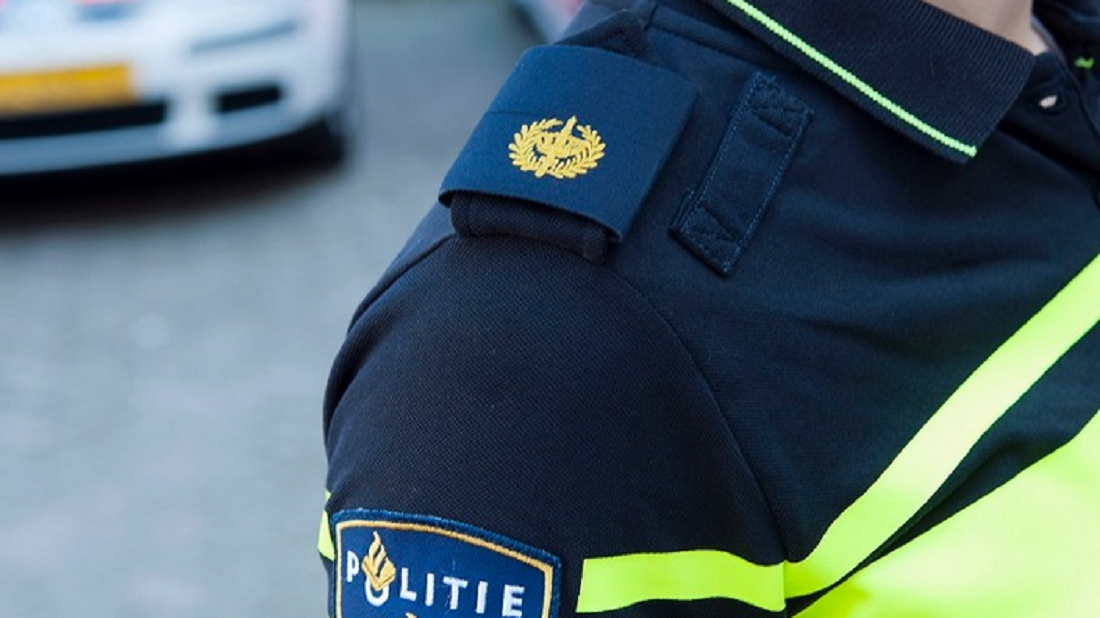 A 20-year-old woman was pulled off her bicycle Saturday night by an unknown man. Subsequently, the woman was pushed into the Ton Smitspark in Eindhoven. Eventually she could escape her assailant.

The incident occurred Saturday night around 3:30. She rode along the Alberding Thijmlaan under the crossover of the Boutenslaan. The victim noticed being followed by a man on a bicycle. After they both exited the tunnel the woman turned left onto service road of the Boutenslaan in the direction of the Aalsterweg.

At this moment the man blocked her way and pulled her off her bicycle. The woman was being pushed into the Ton Smitspark and fell down while the unknown man kept her down. By talking to her assailant she finally managed to escape him.

The police is looking for witnesses to the incident. The perpetrator is a man with a lightly tinted skin colour, length between 1.75 and 1.80 meters, aged between 25 and 30-years-old and of normal stature. The man has black hair and wore a black knitted scarf obscuring his face. Despite carnaval he was not in fancy dress and wore a hip pouch.

Nothing was released about the condition of the female victim.