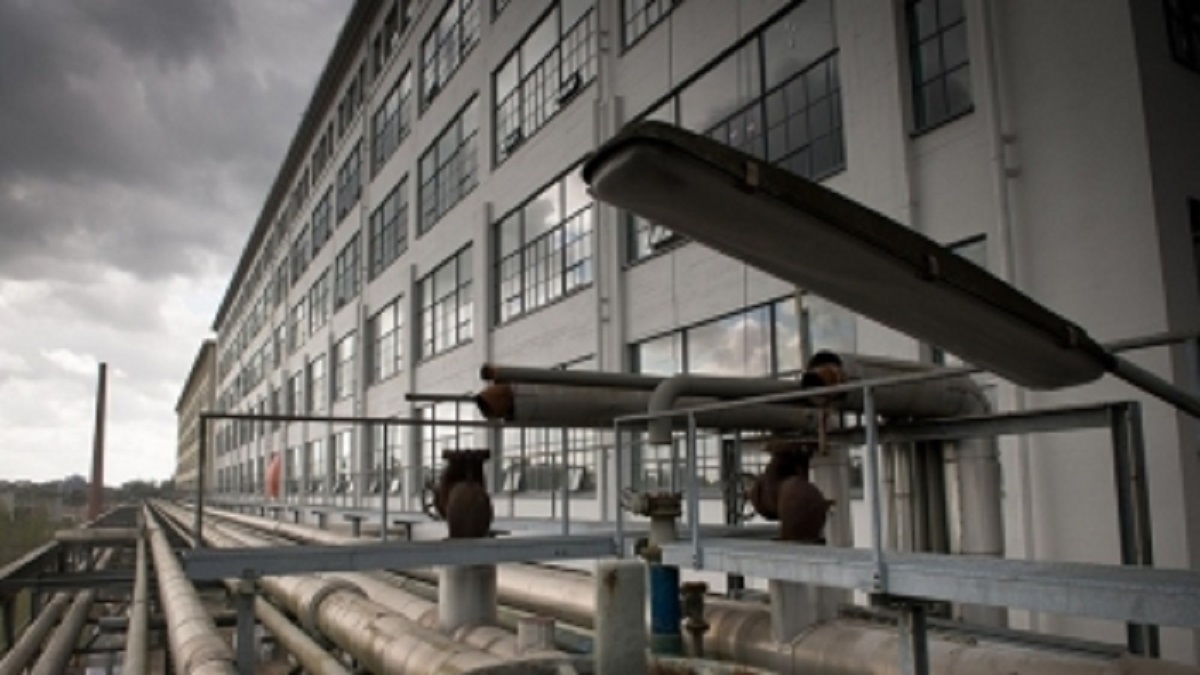 The American Newspaper, the New York Times, has given 5 tips on their website about Eindhoven. Above all, Strijp S was praised by the paper.

When Philips took most of its business activities away from Eindhoven, the city didn’t stand still. The newspaper writes that the City of Lights has developed into a centre for technological development.

We also do remarkably well in the field of design, according to the newspaper. The Ketelhuis and Vershal ‘t Veem were, among others, applauded in the article.