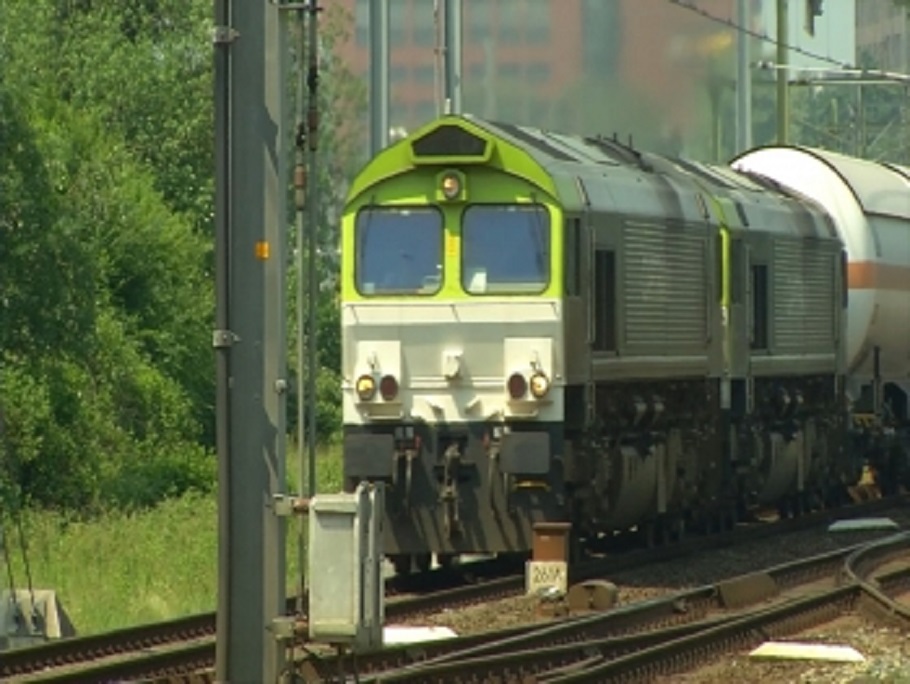 Extra safety measures are needed to improve the situation around the railway in Eindhoven, and to reduce parking nuisance. This is the opinion of the political parties PvdA and CDA in the city.

According to the two parties, the measures are necessary now that the government has announced that the construction of the Betuweroute railway line is delayed. More time is needed to finish the German part of the route, which means that more trains carrying hazardous substances are travelling through Brabant.

Agreements were previously made to improve  the safety and liveability near the railway. A total of 80 million Euros has been allocated for the measures, which include restricting noise at Hofstraat in the Tongelre district and putting a limit on the number of trains travelling through Brabant carrying toxic substances.

CDA and PvdA are concerned that the delay will again have detrimental consequences for the situation along the Eindhoven railway in years to come. The nuisance is expected to continue for longer, which is why the political parties want to know what the consequences are for the transport of hazardous substances by rail. They also want to know what the situation is with regard to measures intended to restrict nuisance for residents of Hofstraat in Tongelre.