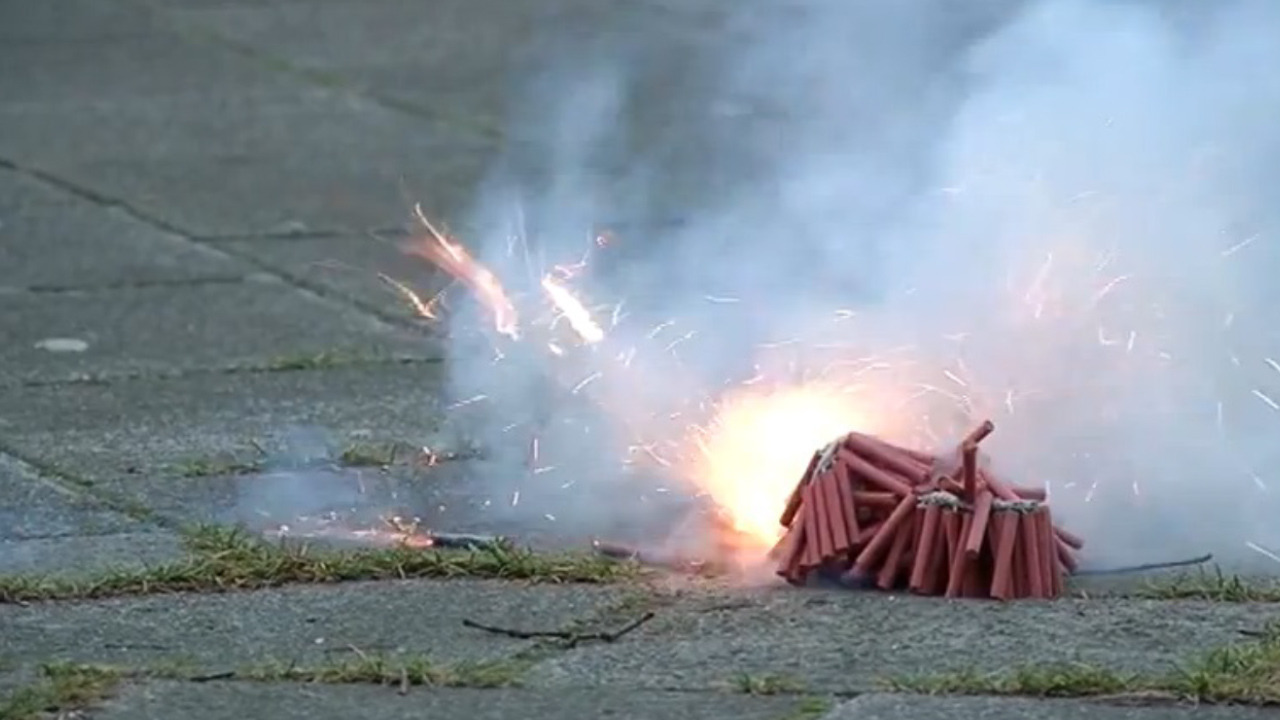 Far fewer fireworks were set off in Eindhoven this year than in previous years. And yet they were responsible for a lot of particulates in the air, according to measurement office Aireas.

Aireas monitors the quality of the air in the city. There are dozens of boxes scattered across Eindhoven which continually register the numbers of particulates. During the New Year celebrations, they measured almost 250,000 per cubic centimetre. In the surrounding districts, numbers reached around 60,000.

According to Aireas, a measurement of 60,000 particulates per cubic centimetre is unhealthy, so being outside just after midnight would have been bad for health. The high concentration of particulates is carcinogenic. Anyone suffering from asthma or COPD is advised to stay indoors.

There was a lot of smog in the city after midnight, due to the misty weather at New Year.

29 August 2022
After a wait of 1,099 days, it was back at last: The Brabantsedag Heeze. The crowds were also back to enjoy the largest theatre...