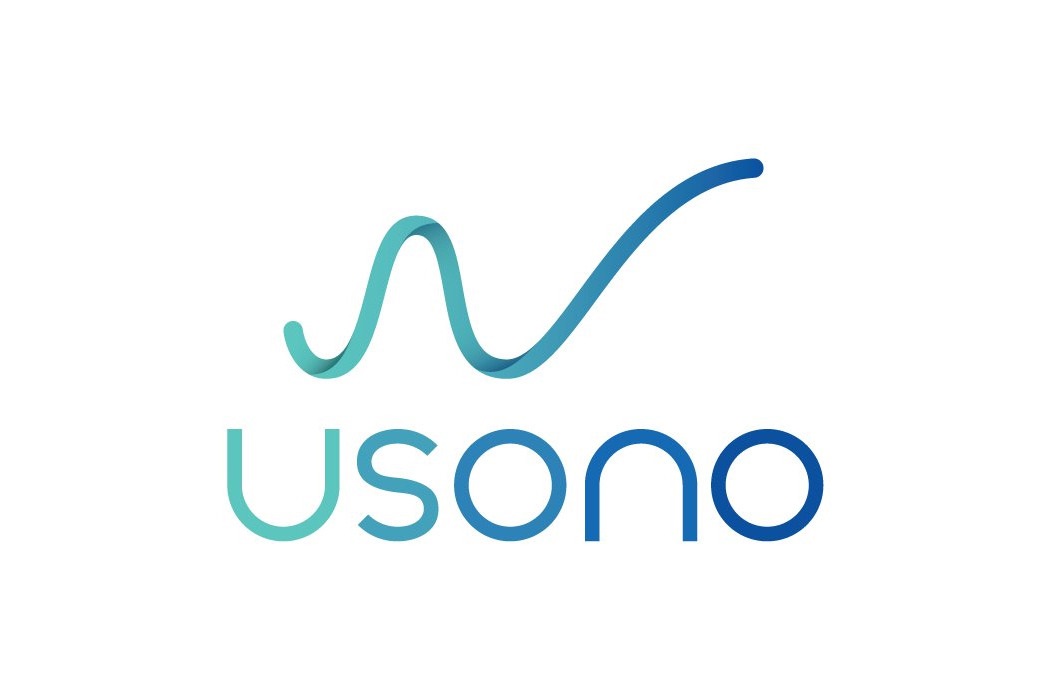 Usono, the Eindhoven start-up has raised more than one hundred and fifty thousand Euros. It’s passed its goal with three days still to go to the deadline. Usono wants to use the money to further develop the Probefix.

The Probefix is an echography device whose head need not be held by medical staff. Echography is often used to check unborn babies. It is also applied in the cardiology department though, according to Usono, not yet often enough.

The Eindhoven start-up says that this is because the person carrying out the echography has to hold the head of the device with one hand. In order to get a good image, medical staff have to make complex movements, made more difficult by having only one hand free.

Usono believes that there are possible applications for the Probefix in hospitals, and also in the world of sport. There are already 29 investors for the continued development of the echography device.