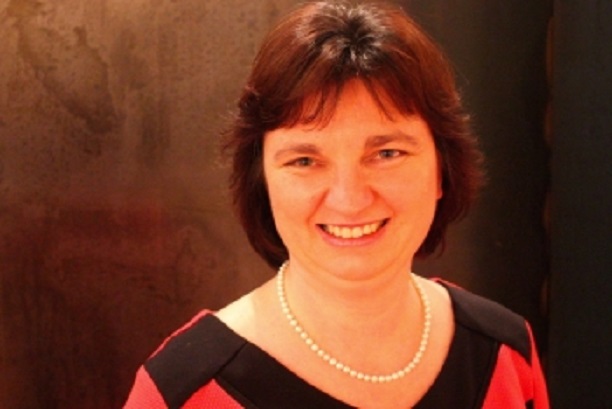 Only eighteen months after Stichting Cultuur Eindhoven began, half of its staff has walked out. This was confirmed by director, Tanja Mlaker.

The foundation is responsible for the distribution of more than 80 million Euros between now and 2020, among cultural organisations and projects, both large and small, in the city. The first tough plans have already been announced. Last year, organisations such as Broet Cinema at Strijp-S, were warned that the grants could well be discontinued in the coming years.
Mlaker refuses to reveal the reasons for the staff leaving. She is equally unwilling to indicate the presence of internal problems at the foundation. She was however prepared to say that the foundation had had some success in the last year, such as having managed to obtain more money for culture in Eindhoven, following the lobbying of Alderman Schreurs.

The independent foundation was meant to result in new cultural initiatives being given more of a chance to get established.