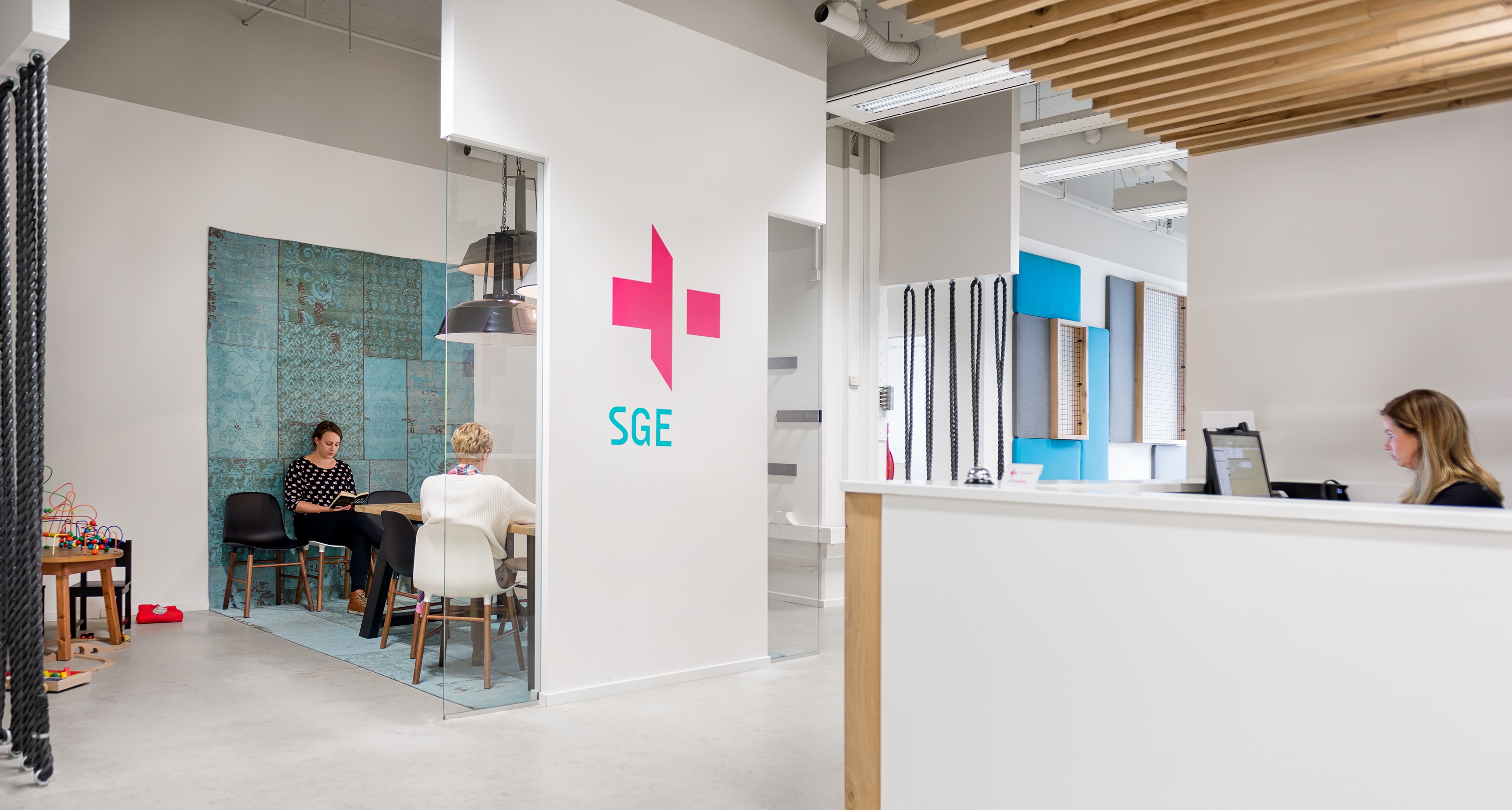 SGE international health care centre in Eindhoven is in use since November 2015 and is looking back on last year’s achievements with ‘The First Year of SGE International’.

As mentioned in the circular it started with the need for more adapted health care services after the outcome of research done among internationals in 2013 in the Netherlands. From this research it appeared that 30% of internationals trust their General Practitioner (GP) and 40% did not. These alarming results of a health care system which is acclaimed as high standard, were the motivation to develop SGE International.

Several parties (TU/e, Expat Center South, Eindhoven-City, International Healthcare Services) got together to close this gap. An international panel was involved for feedback and reflection throughout the development process: Panel member Arsylia from Greece: “We met in working groups with SGE, it was a very hands-on process, so every time we met we could see that progress had been made. In the year that I was on the panel, I saw our expectations turned into reality.”

What appeared to be key was the listening and taking time for patients: “We have to overcome barriers in language, culture, practical aspects and not being familiar with the Dutch health care system for example” says SGE International GP Hebe Rullmann.

The opening of the physical centre was in November 2015. With internationally trained medical practitioners, in-house mental health care and modern e-health facilities available. Robert Hazenberg, site manager reviews: “It has been a long course in which we have put a lot of energy, starting from the very first meeting. Now that the centre has been open for one year, we can be proud of what has been accomplished.”

The full review you can find here: ‘The First Year of SGE International’.