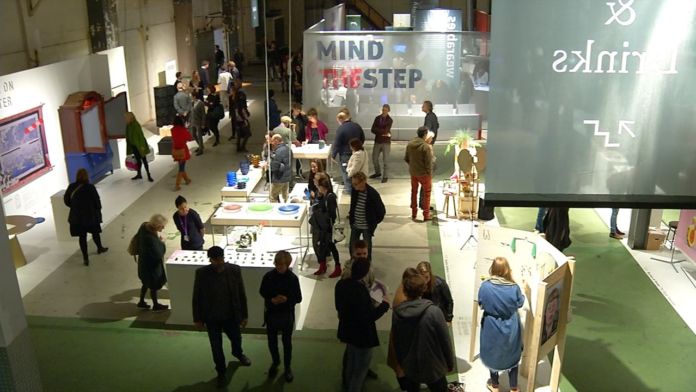 Dutch Design Week drew more visitors in the opening weekend than it did last year, according to a spokesperson for the organisation.

Last year, the opening weekend drew tens of thousands of people, but given the number of visitors in the city the last few days, and the fact that ticket sales are way up on last year, the expectation is that there are more visitors. The organisation is as yet unable to quote exact numbers. Strijp-S, the city centre and the VDMA grounds on the Vestdijk were the busiest locations.

Initial reactions from the experts are enthusiastic about the fifteenth edition of the DDW. Dozens of international journalists, from all corners of the world, such as China, the USA, Canada and Italy, poured into Eindhoven to report on the design week, and they were enthusiastic.