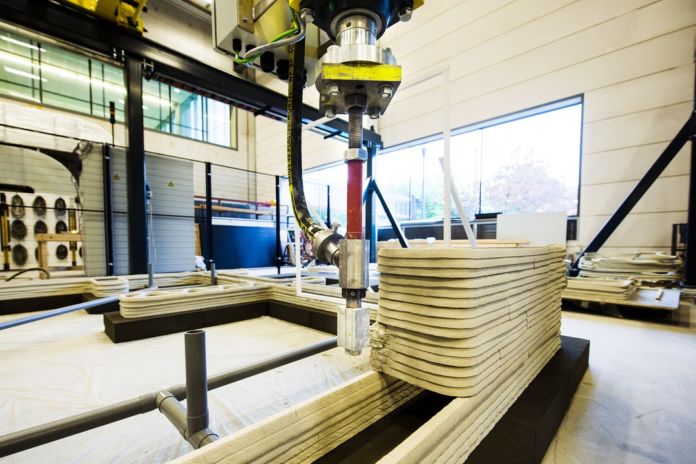 Next year, the first ever 3D printed house in Europe will be in Eindhoven, according to an agreement made today between the municipality and the Eindhoven University of Technology.

As far as 3D printing in concrete is concerned, Eindhoven University of Technology leads the field. They have printing concrete for some time now at the university, and now it’s time for the next step: using this technology to print a house. That means working with precise shapes and details, and printing something which is safe to live in. The actual printing of the house itself takes only two weeks, according to Theo Salet, professor at Eindhoven University of Technology.

The university believes that printing houses is the future. Firstly, it’s more sustainable, because you can work much more precisely, and fewer materials are needed. There is also more scope for  the design of houses and it will be cheaper to produce them. And that, in turn, means that the buyer or tenant will pay less.

The rise of the printed house could turn the building industry upside down, because it’s cheaper and more sustainable, says Alderman Toronoglu, of Housing. Customers will also be able to decide beforehand how they want their house to be, and have that developed all at once.

It’s not the case that there will be huge 3D printers all over the city at some point. More than likely, components of the houses will be printed indoors, and assembled outside later. 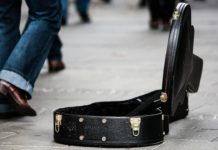 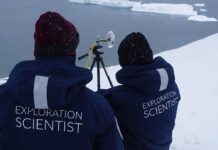 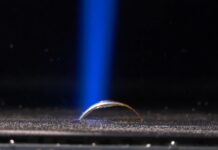 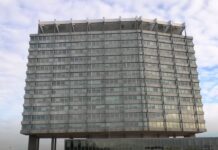