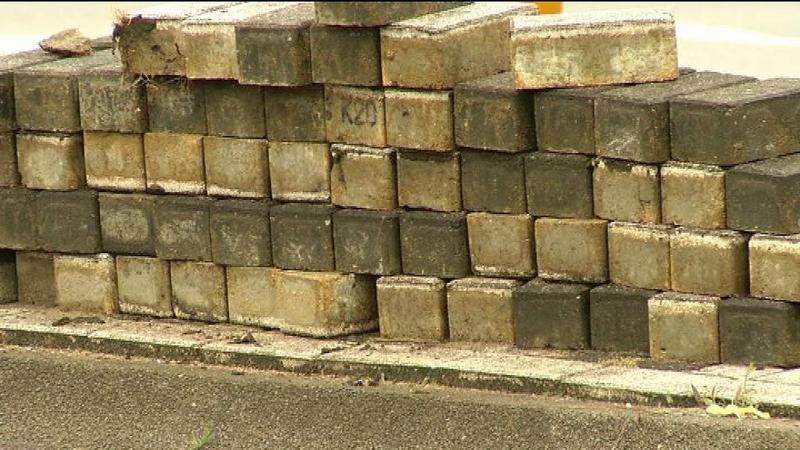 The construction of almost 100 new homes in the Eindhoven neighbourhood of Meerhoven starts today.

The houses will be built between the McDonalds on Noord-Brabantlaan and the Hovenring. The housing is intended for young people and expats. Eventually there will also be footpaths with greenery and play areas.

After choosing their plots, buyers could also decide on what they wanted in their houses, for example, an extension, a rear façade, a bigger bedroom or bathroom, or a roof terrace.

There was a lot of interest in the properties. All of the houses were sold quickly after they went on sale last year.