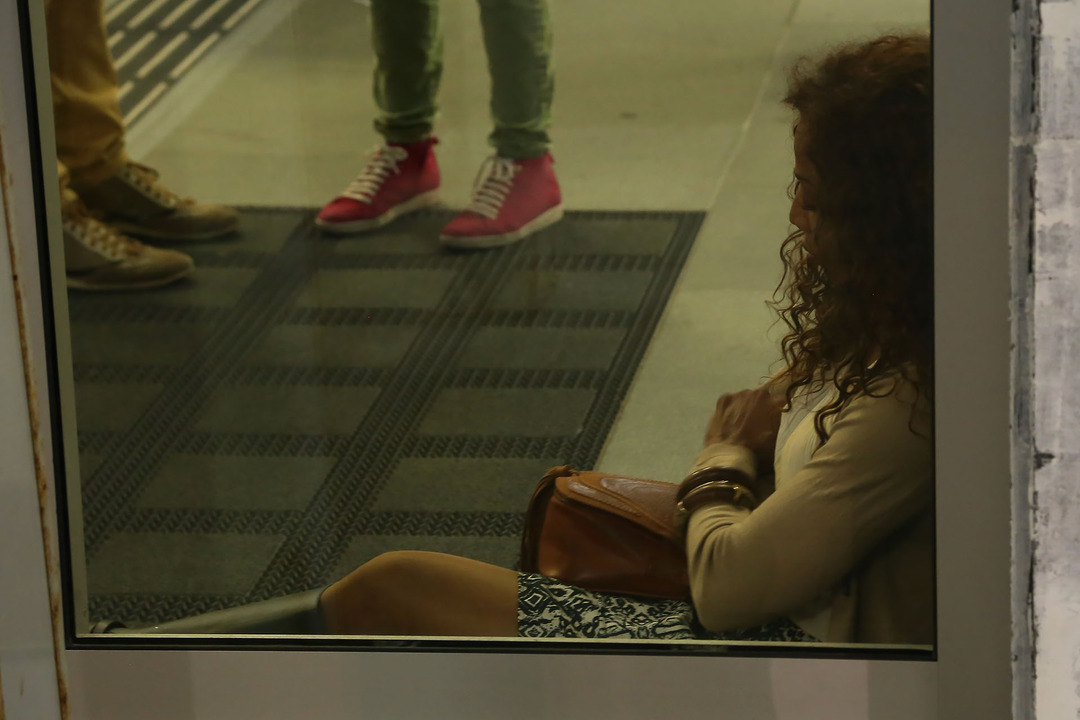 A number of rail passengers waited for hours last night at Eindhoven Station, for replacement buses. They were stranded in Eindhoven following a collision on the rail, near Weert.

The collision took place late in the evening and caused trains between Eindhoven and Maastricht to be halted. Rail traffic could not be resumed before the end of the service and NS was unable to tell passengers whether or not replacement buses had been organised, so passenger had to wait for hours at Eindhoven Station.

In the end, the first bus arrived at two o’clock in the morning, to take passengers to Limburg, some of whom didn’t arrive in Maastricht until early morning.