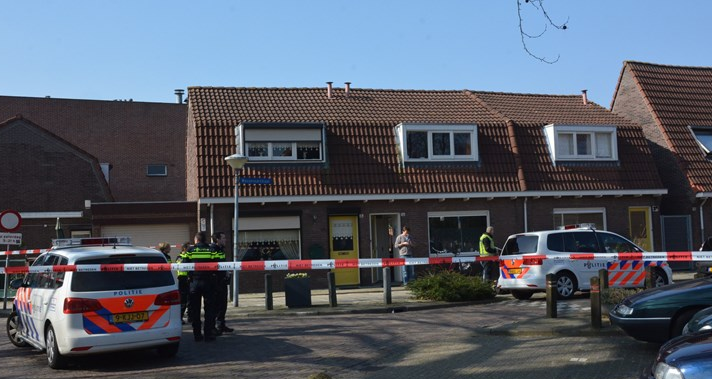 The man, shot by police in Wassenaarstraat in Eindhoven last Saturday, died. The Public Prosecutor reported this. The 41-year-old Rupert L passed away, in Catharina Hospital, due to his injuries.

Rupert L. was hit twice by a police bullet Saturday. Officers arrived at the scene on a report of domestic violence. Rupert L. was in the street close to a house where the window of the front door was broken. The accused would have just served a prison sentence. When the officers wanted to arrest him, he resisted violently. He also did not respond to pepper spray and a baton, according to justice.

Eventually Rupert L. threatened agents with a, possibly, sharp object and hit one of them to the ground. The situation then turned so threatening that one of the officers drew his pistol.

For the police union ANVP reason to plead for a taser once more, or an electroshock weapon. Then there probably would not have been any need to shoot in the Wassenaarstraat, according to the union.

With a taser a suspect can be eliminated a few seconds, long enough for an agent to regain control of a situation and to arrest a suspect.