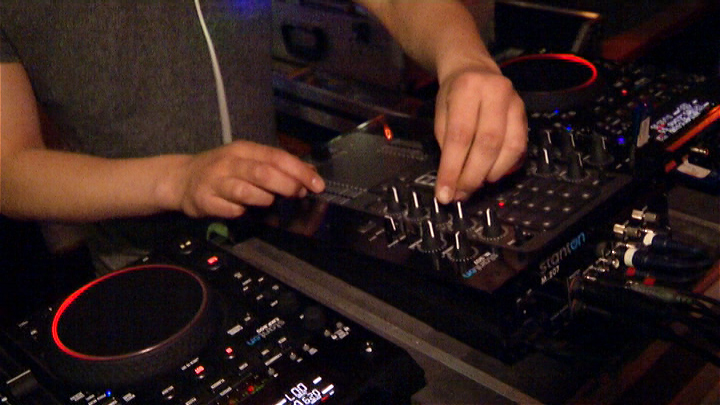 British dance act Underworld are set to appear at this year’s We Are Electric, a music festival in Eersel.

Underworld, billed as Friday’s headline act, are best-known for their 1996 release Born Slippy.

More than fifty acts will perform on five stages at We Are Electric, scheduled for June 17th and 18th.