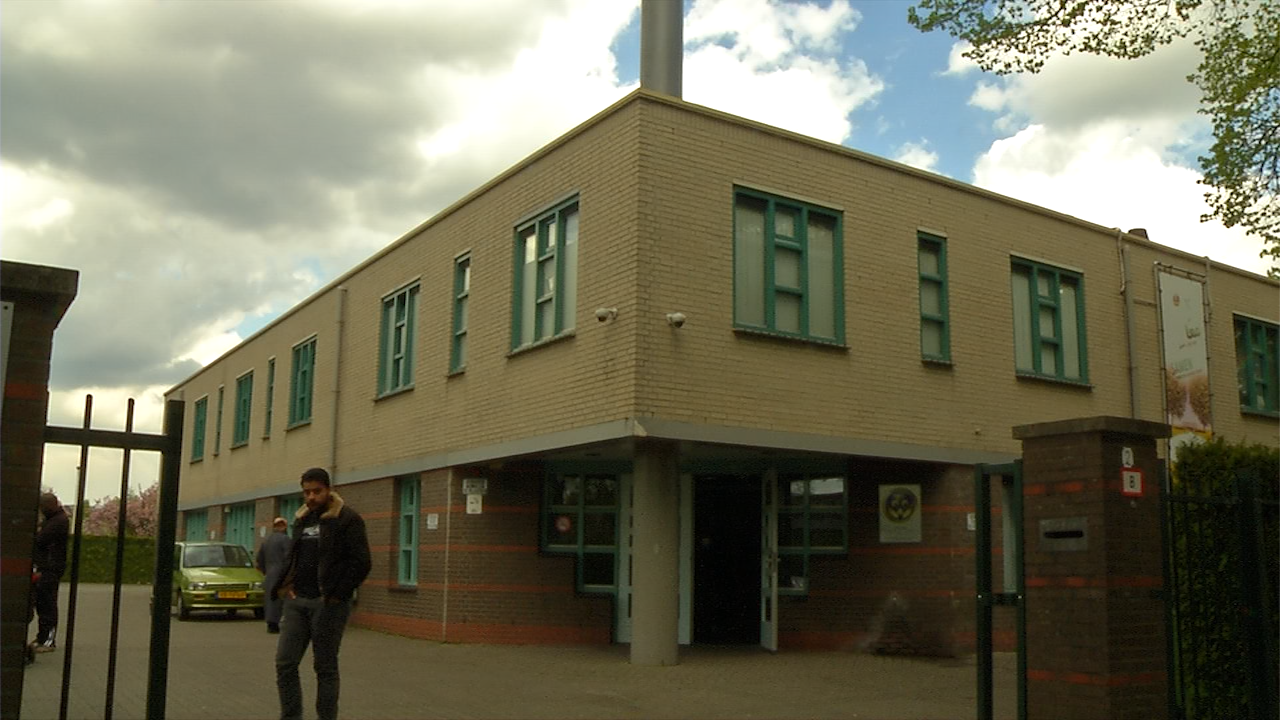 The Labour Party is concerned about the safety of visitors to mosque in Eindhoven. The party member Hafid Bouteibi asked the council different questions about the safety.

According Eindhoven councilor the sense of security is greatly diminished for mosque visitors. There are number of violent incidents all over the country according to Bouteibi.

Late last month, a man threw a Molotov cocktail inside a mosque in Enschede. But luckily no one was injured.

The National Coordinator for Counter terrorism and Security ( NCTV ) warned the City of Eindhoven to keep a close eye on places of worship. Municipalities should give extra attention to the prayer houses according to the NCTV man, Dick Schoof.