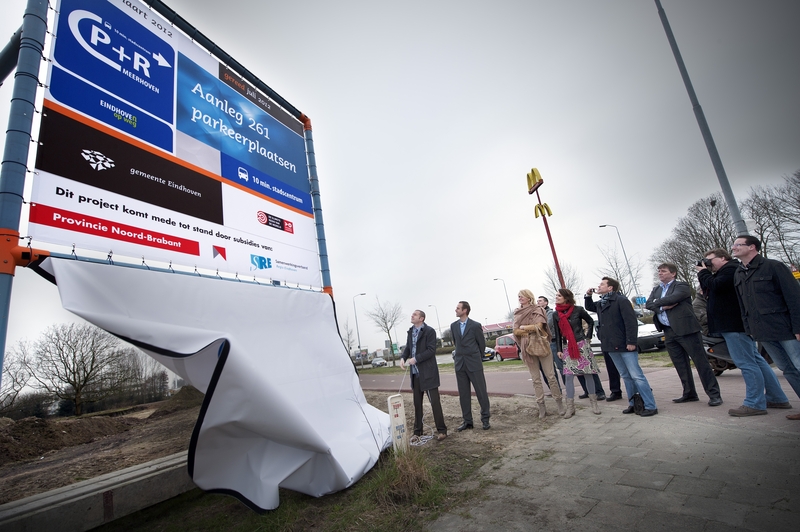 D66 says the city council should do more to accommodate public transport users, and the group is looking to open discussions with bus company Hermes about providing the combined ticket.

The proposed ticket would be valid for 4 hours of parking at an Eindhoven P+R site, as well as bus travel to and from the city centre.

A pilot scheme is already showing success in Rotterdam, Amsterdam, and Den Bosch.

Eindhoven currently has a P+R site in Meerhoven. A second site will be located close to the Van der Valk Hotel, alongside the A2/A67, where a Hopper Point also recently opened. The D66 also aim to provide a Hopper Point, which provides rental bicycles, at P+R Meerhoven.