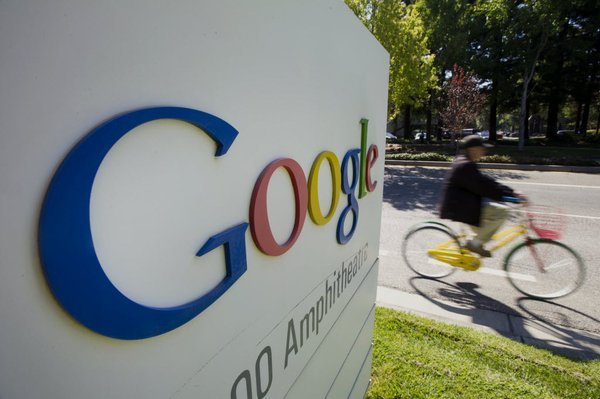 Google announces the launch in Eindhoven of its Digital Workshop, an online training course of two days aimed at small business owners and freelancers.

The training is part of a previously announced campaign for SMEs and entrepreneurs in the Netherlands, with the aim of teaching them more computer skills. The trainings will be given until the end of 2016 together with Qredits, over several Dutch municipalities.

Google wants to give essential digital skills to 1 million Europeans. The company started in the Netherlands, because of the country’s strong concentration of SMEs, freelancers and entrepreneurs. Eindhoven was chosen as the kick-off because of its reputation as the digital capital of the Netherlands and because of the many start-ups operating in the region.