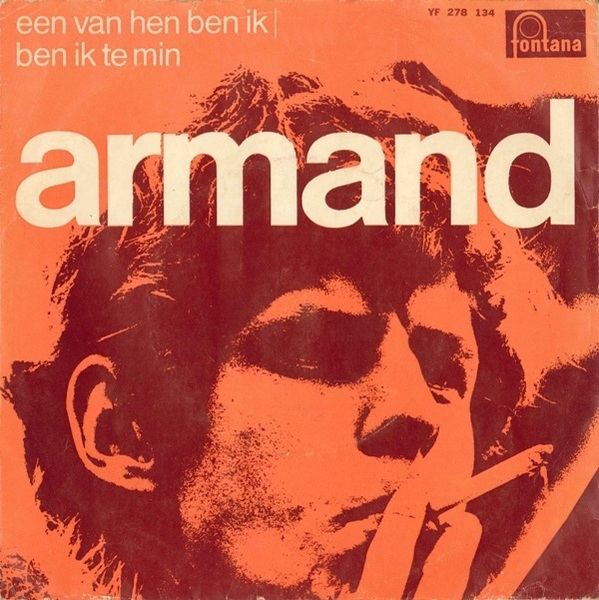 A memorial service will be held in the pop venue De Effenaar this Thursday, for the well-known Eindhoven protest singer Armand. Everyone is welcome to attend.

The singer, whose real name was Herman van Loenhout, died last Thursday, aged 69. Those attending the service can pay their last respects during the memorial, according to the ED (Eindhovens Dagblad newspaper).

There will be tributes from several speakers and musicians, playing live, between midday and 1 p.m. Armand’s coffin will be on stage. The service will end at three o’clock, after which the singer will be cremated in a private service.