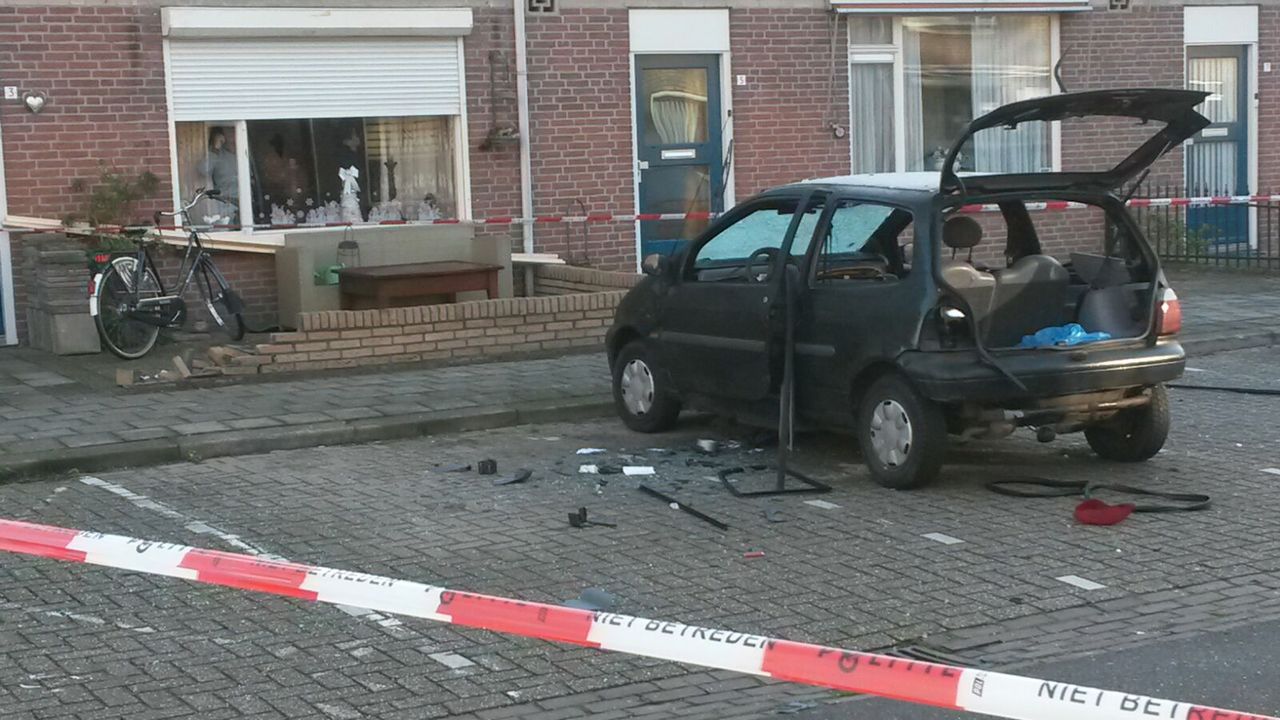 A car exploded on Sunday night in Admundsenstraat, in Geldrop. The entire street has been closed off and police are conducting an investigation, according to a police report on Twitter.

A number of residents were awakened by a loud bang in the middle of the night. The car was completely burned, and all its windows shattered.

It is as yet unclear what caused the car to explode. The street is being guarded during the investigation, but the police is not releasing any more information about the explosion and the fire.

According to residents, there has been an increase in crime in the neighbourhood recently.
Source: Studio040
Translation: Lizzie Kean (LinkedIn)