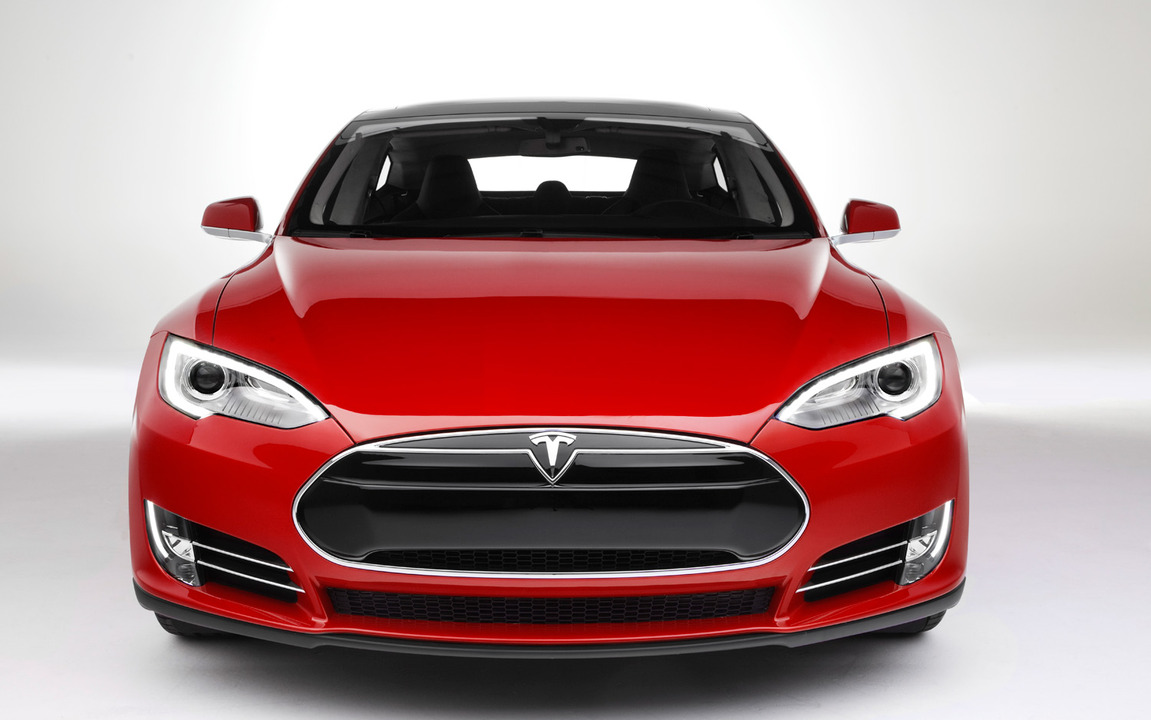 Tesla Motors Inc., with a plant in Tilburg, said it is conducting its largest-ever recall of all 90,000 Model S cars because of a single report of a front seat belt not being properly connected, announced on Bloomberg on Friday.

Tesla asks owners to bring vehicles to the car dealer to inspect connections. "Tesla recently found a Model S in Europe with a front seat belt that was not properly connected to the outboard lap pretensioner," the company said in an e-mail to customers Friday. "This vehicle was not involved in a crash and there were no injuries. However, in the event of a crash, a seat belt in this condition would not provide full protection."

Tesla began delivering the Model S to customers in June 2012. The company doesn’t have model years but all variants of the vehicle, including the P85D, are affected by the voluntary recall.