Home NEWS Violent images may be shown on TV 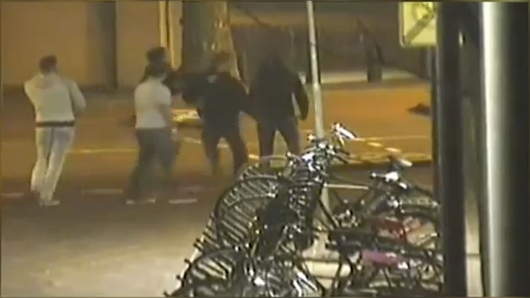 Images of violent incidents may be shown on television, the Supreme Court ruled on Tuesday. This means authorities will not be at fault for violating the privacy of defendants.

The decision was based on an incident on Eindhoven’s Vestdijk in 2013, when a group of youths kicked and punched a victim to the ground. To trace those involved in the assault, authorities released images to Omroep Brabant (Dutch newspaper) which was then shown on their programme, Bureau Brabant.

This helped police locate the suspects, however their sentence was significantly reduced due to negative media attention surrounding the case – including defendants being recognized on the street.

The Supreme Court ruled that the images may be used in courtrooms, and the lower sentence will remain.